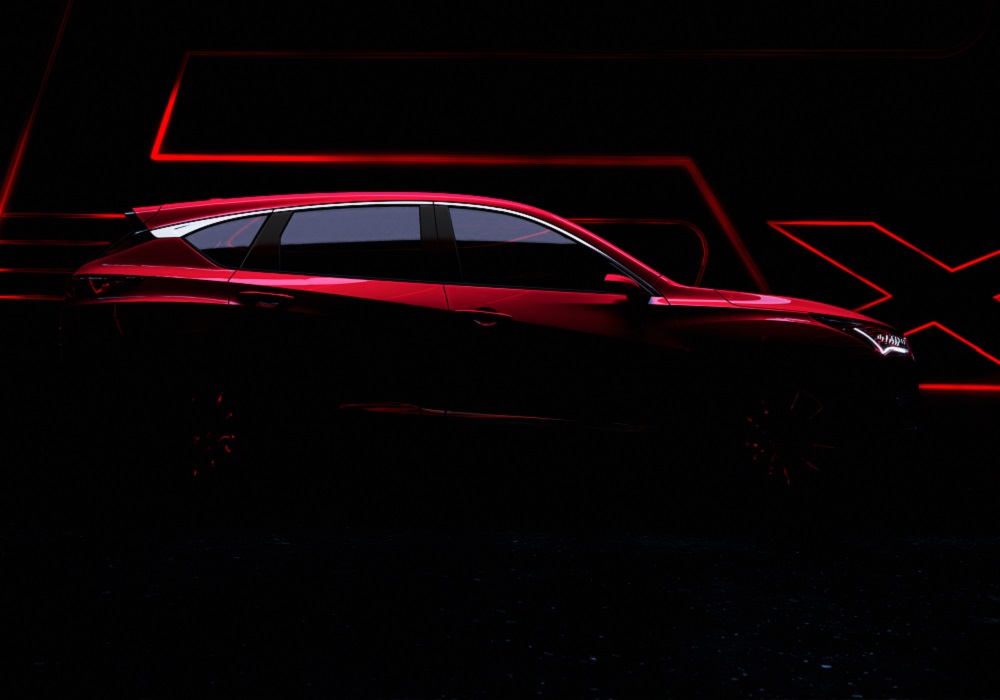 Despite being basically the same vehicle since 2013, the Acura RDX remains a powerful force in its class and on Acura showrooms. It looks like the Japanese luxury automaker is done resting on its laurels and will unveil a fully redesigned RDX soon. But before that, it’ll reveal a prototype version of this crossover at the 2018 Detroit Auto Show.

To help whet our appetites a bit, Acura has unveiled a teaser video showing off just how comprehensive the reworked prototype is — and it’s significant. Though some areas aren’t fully visible, the pipe-style headlight signatures are clear, as is its new grille, flatter and wider hood, and more rounded rear hatch. The roofline is also more tapered as it approaches the rear of the vehicle, which could pose an issue for rear headroom.

The video does a sweep through the interior, but it is so darkened that it’s impossible to make out anything other than the infotainment screen. That said, given the exterior’s significant overhaul, I expect a lot of changes to the RDX’s cabin as well.

There are no details on the RDX’s under-hood bits. Acura is generally not big on powertrain changes, but with Honda’s recent shift away from V-6 engines to turbocharged four-cylinder powerplants, we could see a modified version of the 2.0-liter turbocharged four-cylinder in the Accord 2.0T. Then again, Acura could carry on with the V6 engine and just modify it a bit for better efficiency.