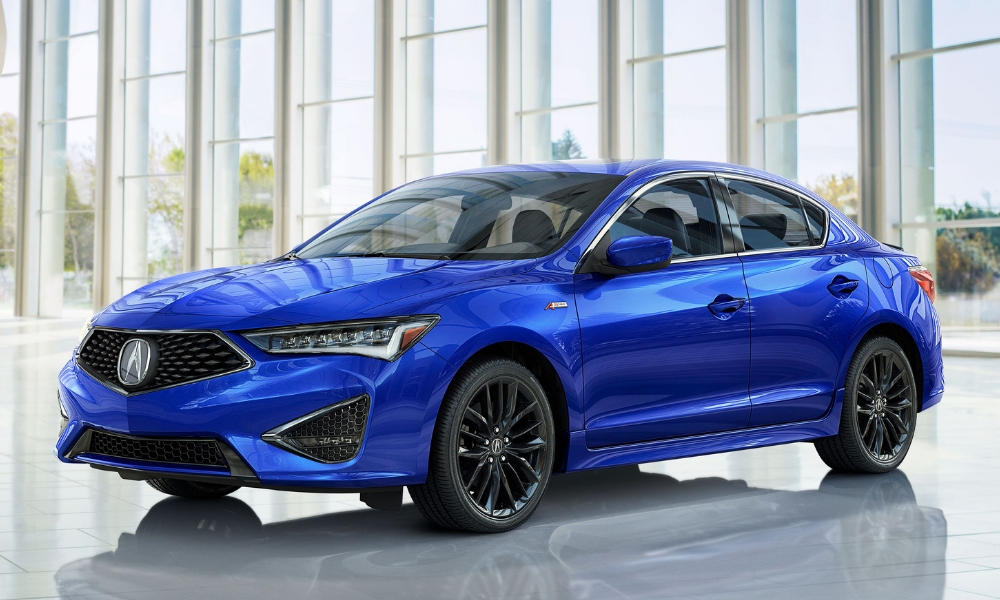 Acura finally did it. Not only has the poor ILX received a big makeover, it finally looks good! Gone is any hint of a hideous beak up front, or signs that this is simply a warmed-over Honda Civic. It may actually turn heads now, and I’m not talking about people puking over their shoulder.

Perhaps nobody will laugh when Acura refers to the ILX as its “gateway sports sedan.” The car fits the role looks-wise. This new styling obviously draws heavy influence from the Acura Precision Concept, which has rippled through the brand’s entire lineup.

The interior also got a severe work-over. One of the main criticisms for the ILX was its low-rent cabin, which now looks to be a thing of the past. Most of the materials appear to be of much higher quality, while the overall appearance is much better.

On the tech side of things, Acura also went big. AcuraWatch, the suite of active safety systems and driver-assistance features, comes standard on every 2019 ILX. Shoppers will be able to add a two-screen setup for the infotainment system, which also has new software that’s supposed to be faster.

Finally, there will be an Acura ILX A-Spec. Like the A-Spec versions of the TLX, RDX, and MDX, sporty treatments for the exterior and interior will justify a higher price and more money for Acura. Surely some people will finance this upgrade, but there are zero performance benefits tied to it.

Look for the 2019 Acura ILX to hit dealerships this October.