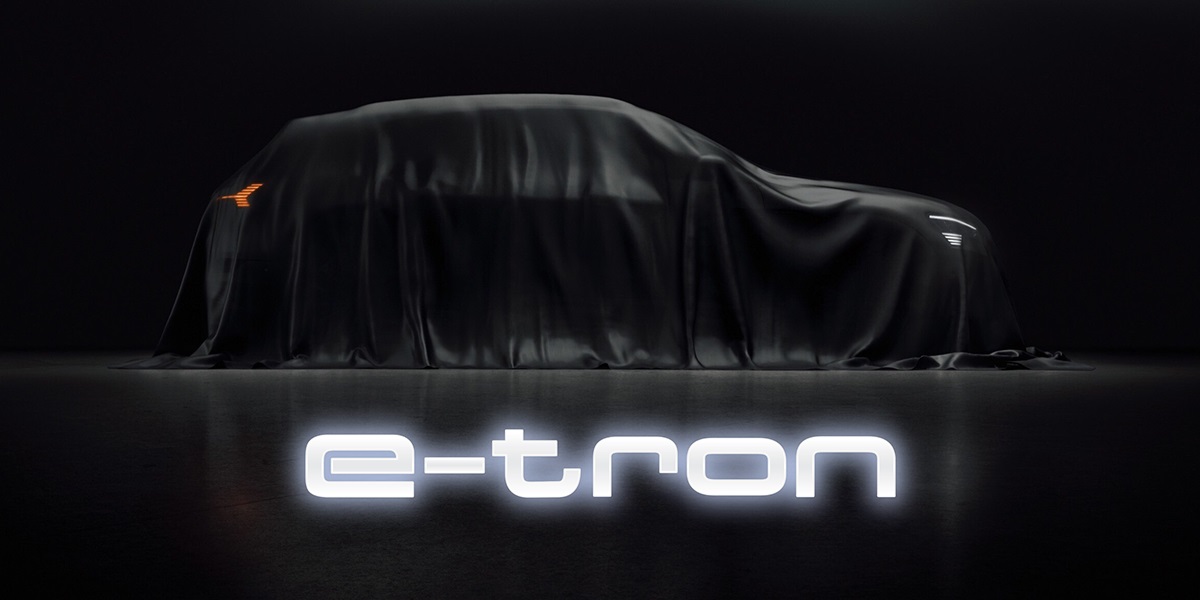 Excitement is building for the Audi E-Tron, even though the all-electric SUV’s reveal was pushed back amidst the company’s CEO being arrested. Still, the show will go on and Audi has set an unveiling for Sept. 17 in San Francisco, Calif.

Coincidentally, that’s the day orders will officially open online. So, you’ll be wowed by the much beauty and technological advancements of the E-Tron, then reserve one on Audi’s website.

At the reveal event, Audi will detail some future plans for more all-electric models, plus plug-in electric models. You could say the news will be electrifying, but that would be cheesy.

For the privilege of being one of the first E-Tron owners, Audi will ask for a mere $1,000 as a deposit. That’s very Tesla-like. What isn’t like the California-based rival is the fact Audi will let you track when your vehicle will be manufactured, shipped, and finally delivered.

We’ll see the first batch of Audi E-Trons in the hands of consumers in early 2019. You won’t need to already own a Q7, S5, or any other Audi to buy one.