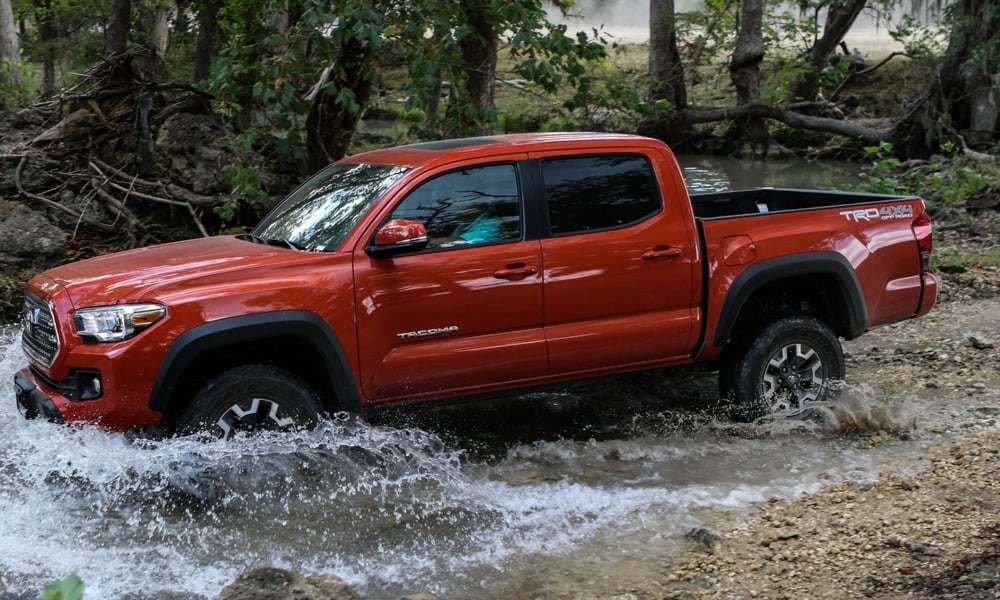 Toyota made hybrid technology mainstream with the Prius, and then a barrage of other models. One obvious gap in its hybrid vehicle lineup is a pickup, but that could change. Ed Laukes, Toyota group vice president of marketing, told Automotive News at the State Fair of Texas that nothing logistical is stopping Toyota from making a Tacoma Hybrid.

Ford is rolling out a hybrid F-150 soon, and Toyota likely is chomping at the bit to respond. At the same time, Toyota works methodically, so it will release a hybrid powertrain for the Tacoma or even the Tundra when it’s completely ready.

Other Toyota executives have made similar statements recently. It’s fueling rumors about a Tacoma Hybrid. Some enthusiasts think it’s a great idea, while others are repulsed by it.

This idea isn’t even remotely new. Toyota played with it back in 2008 with the A-BAT Concept, a hybrid pickup which had the misfortune of looking too much like a Honda Ridgeline. Something about a worldwide recession iced the project, but it seems that Toyota brass may be working behind the scenes to get it rolling again. These hints dropped to the media likely are being used to gauge interest and potential opposition. In other words, if you have an opinion, let Toyota know via social media or otherwise (like commenting on this article).