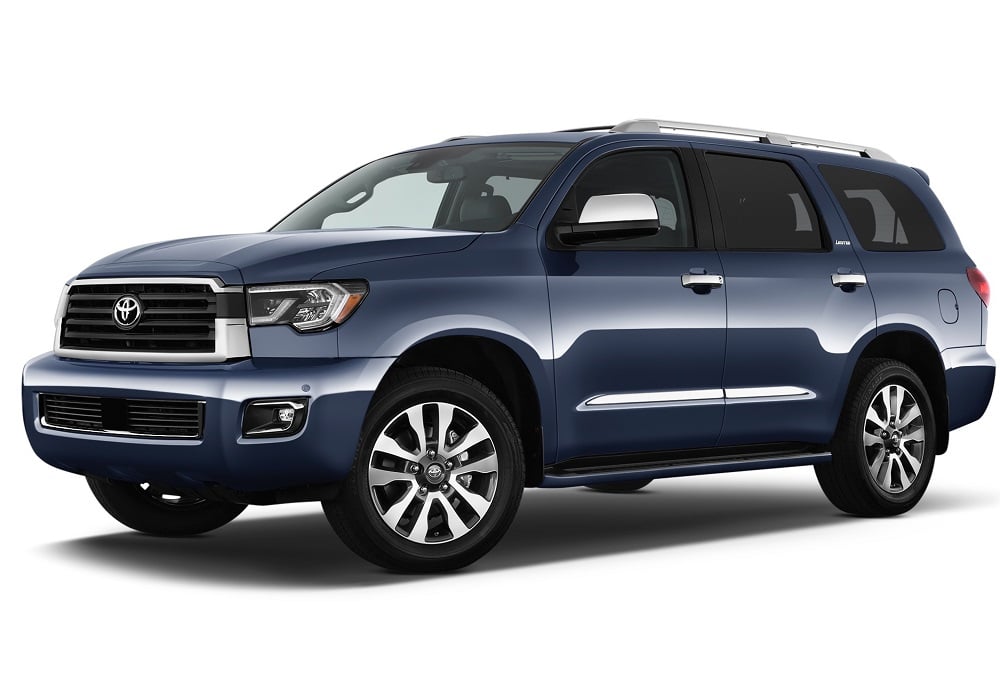 For six years running, Toyota has held onto its position as the most valuable car brand in the world, according to BrandZ Top 100 Most Valuable Global Brands study. Toyota’s brand value actually went up to $30 billion, an increase of 5 percent versus last year.

Why is Toyota worth so much? There are a few factors, but in the past year the company’s consistency, coupled with a strong demand for its SUVs in the US and Europe, has helped.

Automotive News spoke with Peter Walshe, director of BrandZ, who noted that Toyota reliability is the overall factor that makes the brand so valuable. That makes sense, because the Toyota Way has revolutionized vehicle production.

This study has been around for 13 years, and Toyota has taken the No. 1 spot 11 times. It was ranked second place the other two years.

Mercedes barely edged out rival BMW to be ranked second. The report noted Mercedes was able to grow its value through strong sales in China, Russia, and Brazil, plus the redesign of the E-Class.

The most incredible ranking came from VW, which was tenth on the list. For the past two years, the German brand hasn’t been ranked, thanks to Dieselgate. It’s a sign that Volkswagen is on the mend.