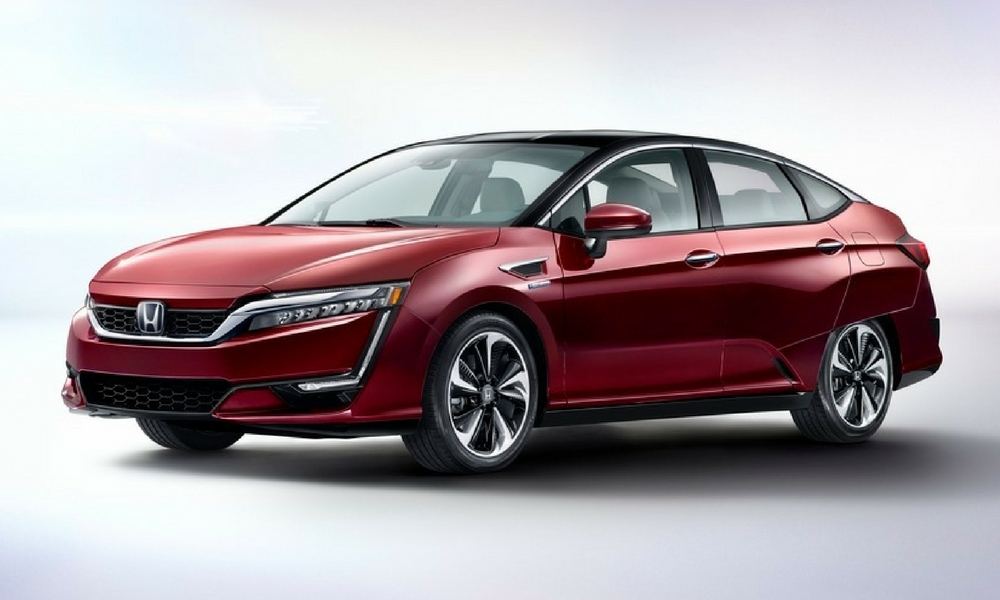 People who’ve been eagerly waiting for the new Honda Clarity EV are going to be disappointed. According to a new report from Automotive News, the new electric car can only go 80 miles on a single charge.

That kind of distance was acceptable to EV enthusiasts six years ago, and it was never acceptable to your average person. In other words, Honda pretty much has created one big disappointment.

Just for comparison’s sake, the new Chevy Bolt goes 238 miles on a fully charged battery. The Nissan Leaf, which has an older design, goes 107 miles. There are plenty of other EVs, like basically all of them, that can go further on a single charge.

Seven years ago, when the Nissan Leaf first debuted and people thought anyone who bought it was weird, it had a range similar to the Clarity EV.

At least Honda will make its new electric car affordable, right? Automotive News says pricing starts at about $35,000 and goes up from there. Ouch.

So pretty much only diehard Honda fanboys will buy this car, like who bought the Honda CR-Z.