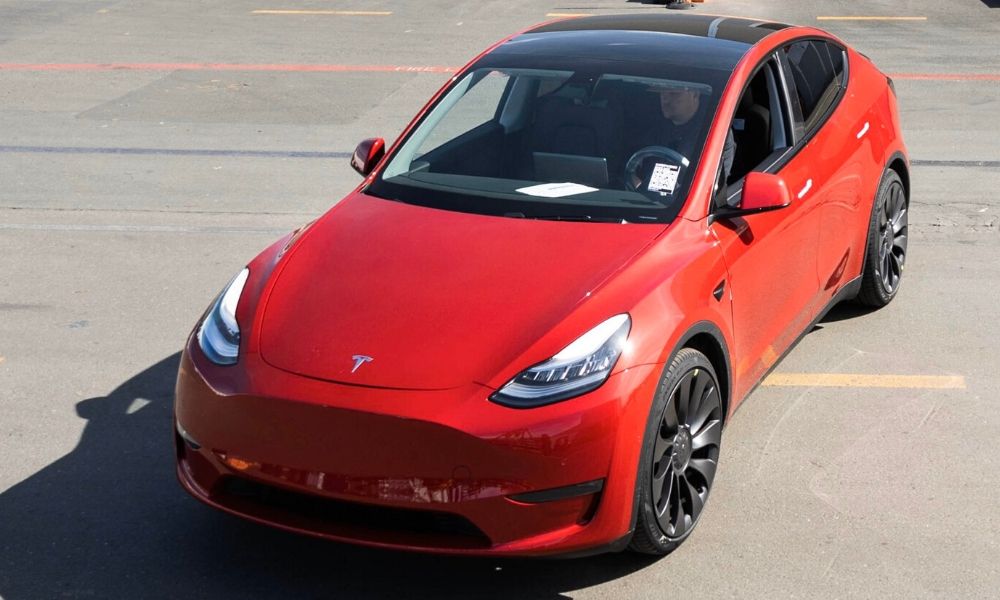 California automaker Tesla has come a long way, from an automaker critics said was pushing “vaporware” to its one millionth vehicle rolling off the assembly line. The announcement of this huge milestone was made by CEO Elon Musk on Twitter this week.

As you can see from the photo above, the one millionth Tesla made was a Model Y painted a nice red. Production on the small all-electric SUV began back in January with deliveries slated to begin at the end of March. 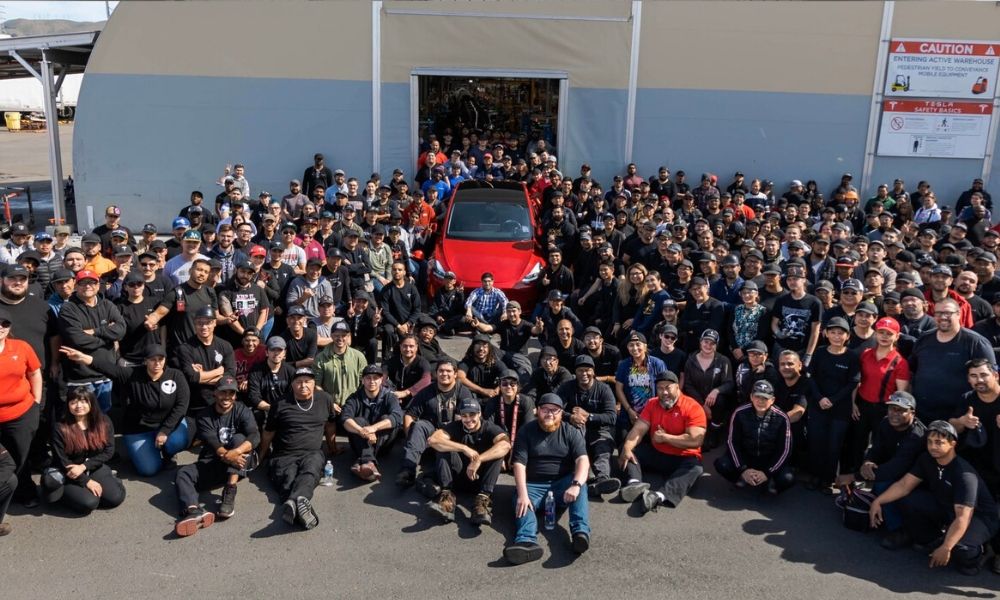 For now, the only plant making the Tesla Model Y is in Fremont, Calif. That facility famously has used tents since Model 3 production really got rolling as a way to temporarily expand capacity. Eventually the company’s assembly plants in Berlin, Germany and Shanghai, China will start churning out Model Ys.

Not only is this a huge milestone for Tesla, it’s a big one for electric cars. No other manufacturer has made a million EVs and it could be a long time before it’s done by anyone else.

The two million mark might be coming much, much faster for Tesla than it’s taken to reach the one million milestone. Model Y production is expected to really take off, making it a high-volume product perhaps even more popular than the Model 3. A new Roadster, the Cybertruck pickup, and the Semi are all about to enter production as well.