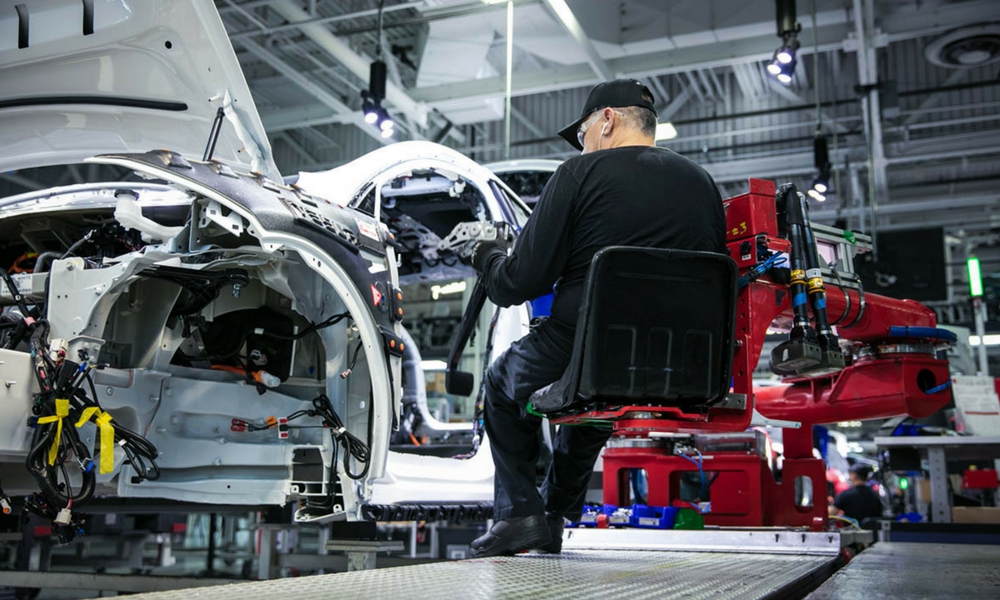 Tesla has been facing all kinds of bad news lately, from its stock prices plunging because of an April Fool’s joke to the threat of Chinese tariffs putting a big dent in sales. Not everything is bad, because the Model 3 is officially now the best-selling electric car in the United States.

Bloomberg broke this little ray of sunshine the other day. Tesla released sales figures, showing it put 8,180 Model 3s in customer hands for the first quarter of 2018. Mind you, that’s a mere sliver compared to how many reservations were made. But, it’s enough to make it the top dog for EVs during the quarter. It’s also double the Chevy Bolt’s sales figures.

Of course, it would have an even bigger lead if Tesla could actually make as many of the cars as it was originally planning to do. It’s inching closer to the production target, which is 2,500 a week. Right now, Tesla is hitting about 2,000 per week – not too shabby.

Reportedly, Elon Musk is personally overseeing operations at the Model 3 factory. He’s sleeping there, telling employees they need to prove the haters wrong, so he can get that big fat bonus that will make him the richest man in the world.

The big question is how well these Model 3s will last. There have been reports of quality issues. I’ve seen several Model 3s in the wild, and let’s just say they don’t look so great.