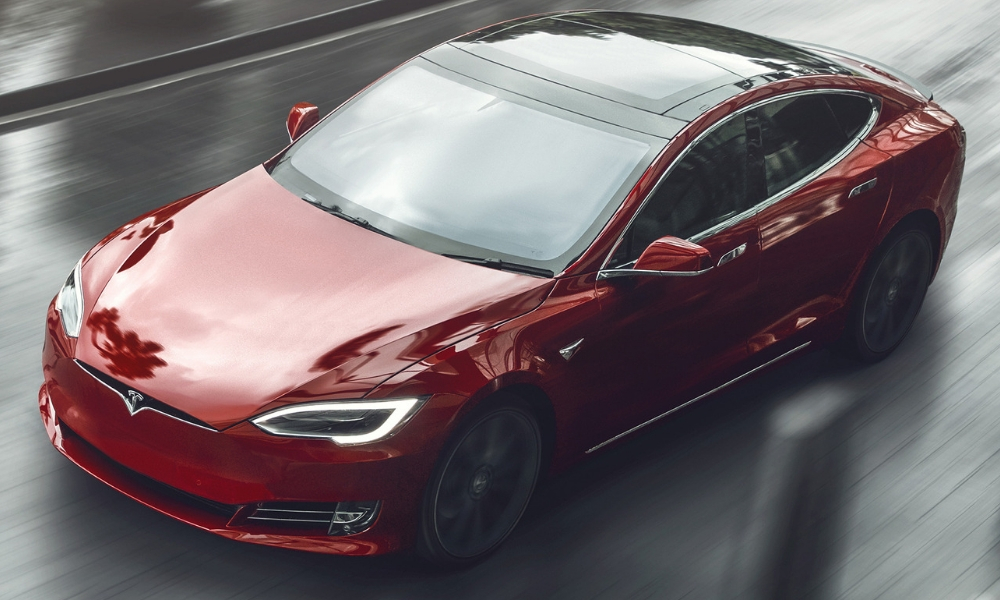 Elon Musk said Tesla would take a Model S to the famed Nurburgring Nordschleife and beat the lap time achieved by the Porsche Taycan Turbo. Then the news came out about a Tesla Model S lapped the ‘Ring in a mere 7:23, about 20 seconds faster than the Porsche. Only, it’s not so straightforward, as seems to almost always be the case with Tesla.

First, that’s not an official time measured by professionals from a third party organization. Instead, “eyewitnesses” apparently timed the Model S doing laps in traffic and that was the best time. At least so they claim, but considering the almost cult-like behavior of Tesla fans, anyone in their right mind would question the validity of that time.

Even more important, the Tesla Model S sedans used for this supposed record weren’t even close to a production car. Yep, Tesla modded the hell out of the cars, stripping pretty much everything they could out of them to lighten the load. They also were running the experimental Plaid electric drivetrain, which is supposed to be available to the public next year, so expect it in 2023.

If that’s not enough, the wheels were larger and wider. Wrapped around them were Goodyear Eagle F1 Supersport RS tires, which no Tesla owner will put on their car. Introduced in 2019, these tires don’t fit any Tesla, which is probably why the weird wheel choices.

So there you have it: Tesla essentially cheated to “beat” Porsche. That’s sad, but already the California automaker is trying to spin these cars as prototype models you can buy next year. I seriously doubt there will be a backseat delete in the future Model S, but maybe I’m wrong.