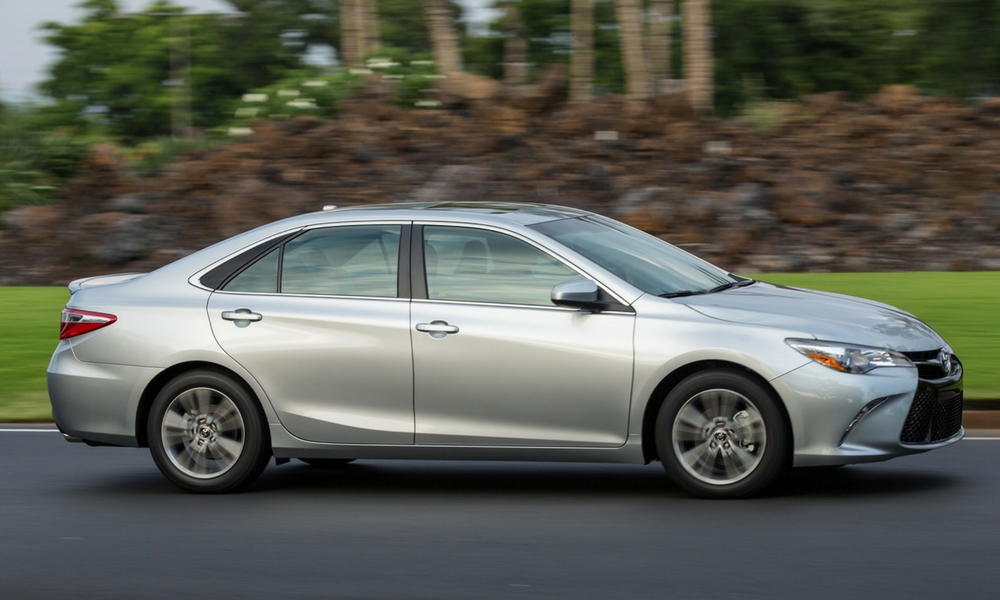 People want technologically-advanced cars, but that’s having an unintentionally effect: a steep rise in vehicle parts theft. All those additional goodies like cameras and radar sensors make car components more valuable than ever, and more expensive to replace.

The National Insurance Crime Bureau, or NICB, ran an interesting study. It examined the 10 most stolen 2016 vehicle models, comparing that against 24 million vehicle damage appraisals attached to insurance claims from 2016 and 2017. It then referenced the after OE parts prices for parts that can be quickly and easily stripped from a boosted car, like doors, the hood, taillights, etc.

The results are interesting. As the most stolen 2016 model, the Toyota Camry has 15 parts that are often replaced. Those have a combined value of about $11,000. For example, the factory alloy wheels cost about $1,600 to replace. Compare that to the average used market value of a 2016 Camry, which is $15,000.

If you go with a vehicle that has flashier and more advanced features, it gets worse. The 2016 GMC Sierra’s headlight assemblies cost over $2,200 a pop, while the bumpers and tailgate fetch about $3,600. The total value of 20 common parts adds up to $21,332, versus the average market value of the truck at $28,230.

Owning a car with cheap parts could be a nice protection. But good luck on finding such a thing these days.