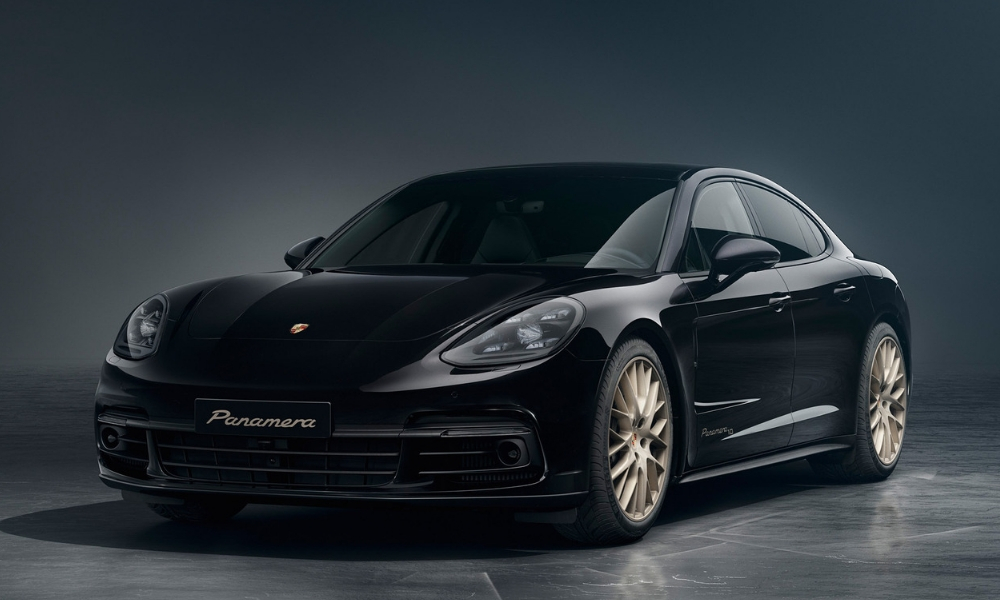 It might seem like to some people like the Porsche Panamera was just released, but it was actually 10 years ago. To celebrate this milestone, Porsche announced the upcoming release of a Panamera 10 Years Edition, which no doubt will be coveted in certain circles.

Instead of going for insane performance mods, the 10 Years Edition will feature quite a few comfort and chassis enhancements standard. Among the included equipment will be 21-inch Panamera Sport Design wheels in satin-gloss White Gold Metallic.

When the Panamera was first revealed, you would’ve thought the world was ending with the way certain Porsche fans were acting. While the Cayenne had been around for some time before that, apparently introducing a four-door car was absolute blasphemy. It’s still a controversial model, but with the all-electric Taycan coming, it has become less of a focus for the purist crowd.

There is a downside to this announcement: the Porsche Panamera 10 Years Edition is exclusive to the German market. Yes, it’s not fair, but Porsche knows its market well and likely doesn’t believe it would sell well elsewhere.

Continue Reading
You may also like...
Related Topics:Porsche, Porsche Panamera