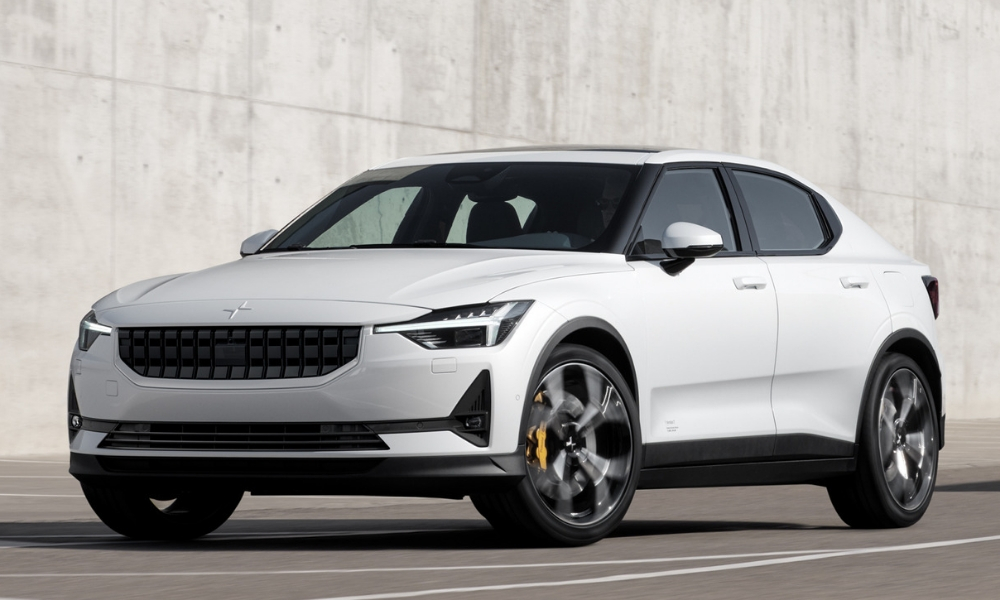 Here it is: a Swedish Tesla “killer” – that’s what the media is calling the Polestar 2. That kind of talk makes the assumption that electric cars are only competing with each other, when the reality is they’re taking slices of market share from traditional cars.

Revealed not too long ago, the Polestar 2 should sell for a starting price of just $45,000. Considering the Polestar 1 goes for well into the six digits, that alone is impressive. That price also puts the new EV into a competitive range for the Tesla Model 3 and others.

Also key, the Polestar 2 is supposed to go 275 miles on a charge. That’s pretty good, but it certainly doesn’t beat out what Tesla offers.

Of course, you need to consider the Polestar 2 is quite the performance machine. It pushes out over 400 horsepower and can do 0-62 mph in 5 seconds. That’s not Ludicrous fast, but it’s still quick. All-wheel drive comes standard, something people in snow-prone areas will appreciate.

There is one area where the Polestar 2 beats the Tesla Model 3: it offers Android Auto. Maybe that will be a selling point for some shoppers?

The styling of the Polestar 2 is probably something you either love or hate. At least it doesn’t look like it’s trying too hard to look futuristic, like the BMW i3.