Toyota revolutionized the crossover segment with its RAV4 back in the 1990s, and it looks to do the same with the new-generation 2019 RAV4. But this is a highly competitive segment that includes stalwarts from virtually every automaker, including the Nissan Rogue.

Which of these crossovers is best for you: the Nissan Rogue or Toyota RAV4? We took a deep dive into both to find out. 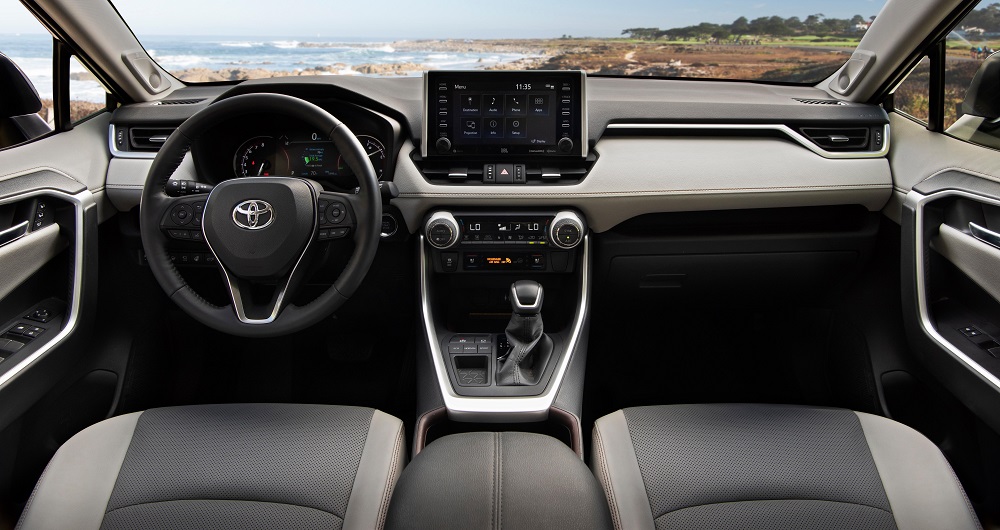 Compact crossovers must find the sweet spot between passenger and cargo room within a sedan-like footprint, and the Nissan Rogue does a great job of that with up to 43 inches of front legroom, 37.9 inches of rear legroom, and 70 cubic feet of cargo room with its rear seats folded. Even with its rear seats upright, the Rogue is a capable cargo hauler with up to 39.3 cubes of space. 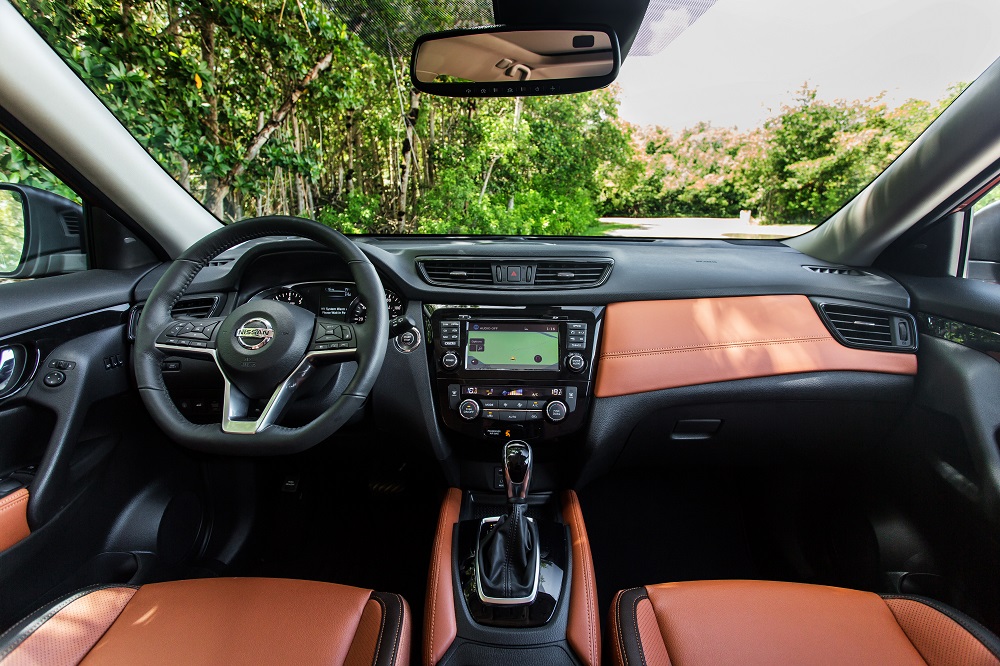 The 2019 Toyota RAV4 is plenty roomy, but it falls short of the Rogue in key measurables. It has 41 inches of front legroom and 37.8 inches of rear legroom, making it 3 inches and 0.1 inches tighter, respectively. In its cargo area, the RAV4 can haul up to 37.6 cubes of cargo with the rear seats up, and Toyota has not revealed its max cargo room, which is a sign it’s well under the Rogue’s massive 70 cubes. 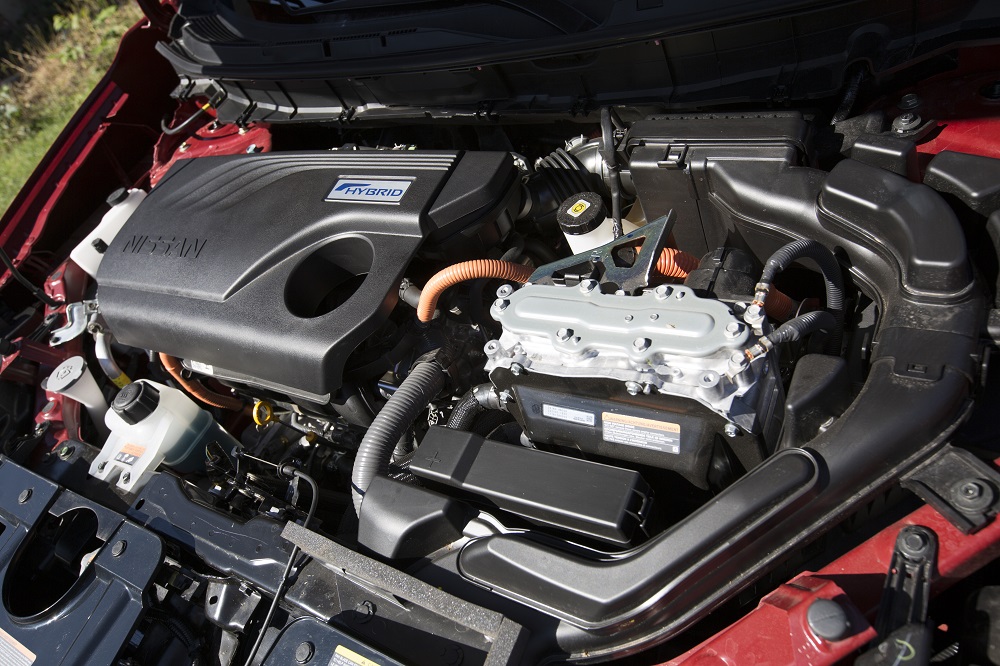 The Nissan Rogue and Toyota RAV4 share similar powertrain options, including a standard four-cylinder powertrain and an optional hybrid. The Rogue’s base powertrain kicks 170 horsepower and 175 pound-feet of torque through a continuously variable transmission. The hybrid model pushes 176 combined horsepower through a CVT. 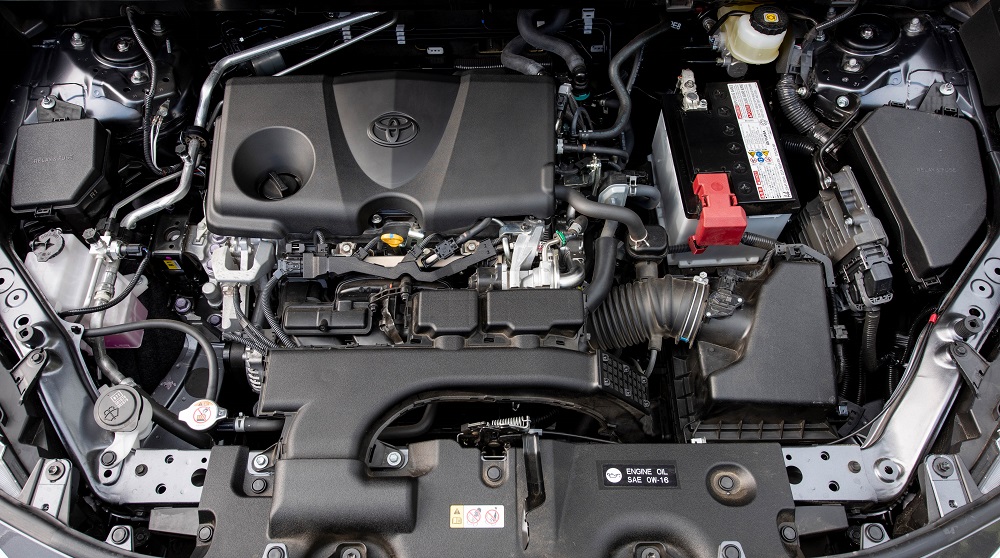 The RAV4’s base 2.5-liter engine hands it to the Rogue with 203 horses and 184 pound-feet of torque flowing through an eight-speed automatic transmission. Yeah! Get that… a regular transmission! The Hybrid model delivers 219 combined horsepower, getting one more lump in on the Rogue, but it reverts to the not-so-hot CVT.

The RAV4 also has its Adventure trim that includes Multi-Terrain Select, additional ground clearance, and black cladding for a little heavier off-roading, though it is no trail-crushing beast by any stretch.

The Nissan Rogue, which starts from $25,020, comes decently equipped with all the equipment most buyers would expect to come standard on a small crossover. These include a 7-inch touchscreen, Apple CarPlay, Android Auto, a Four-speaker AM/FM/CD audio system, 17-inch steel wheels with hubcaps, and power mirrors. 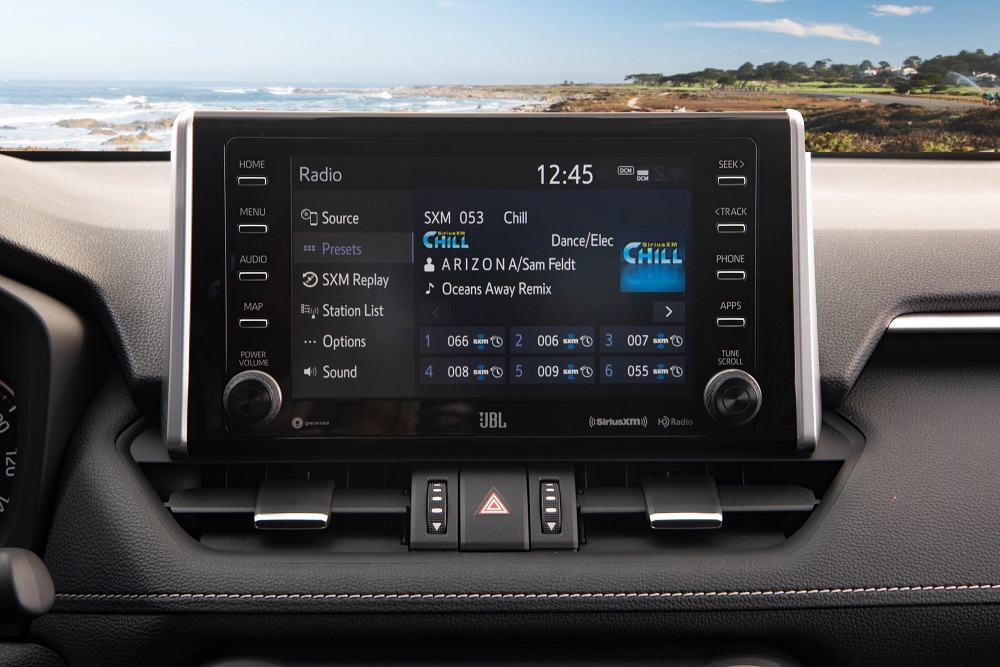 The base $27,850 Toyota RAV4 matches virtually everything the base Rogue features and adds Siri Eyes Free, Scout GPS Link, a six-speaker audio system, and LED exterior lighting. The only area it comes up short is its lack of Android Auto, which is odd considering it has Apple CarPlay. Toyota recently broke down and allowed Android Auto in select 2020 models, so this could change soon.

The Rogue and RAV4 both ace all the IIHS’ crash tests, but they also both fall way short in the headlight tests. This leaves them off the Top Safety Pick list in 2019, but they are still plenty safe.

On top of having secure structures, the RAV4 and Rogue both offer an array of standard advanced safety equipment, including automatic emergency braking, lane-keep assist, blind-spot warning, rear cross-traffic alert, and more. The RAV4 gets a leg up with its standard adaptive cruise control, which is an option in the Rogue.

Which is the Right Vehicle for You? 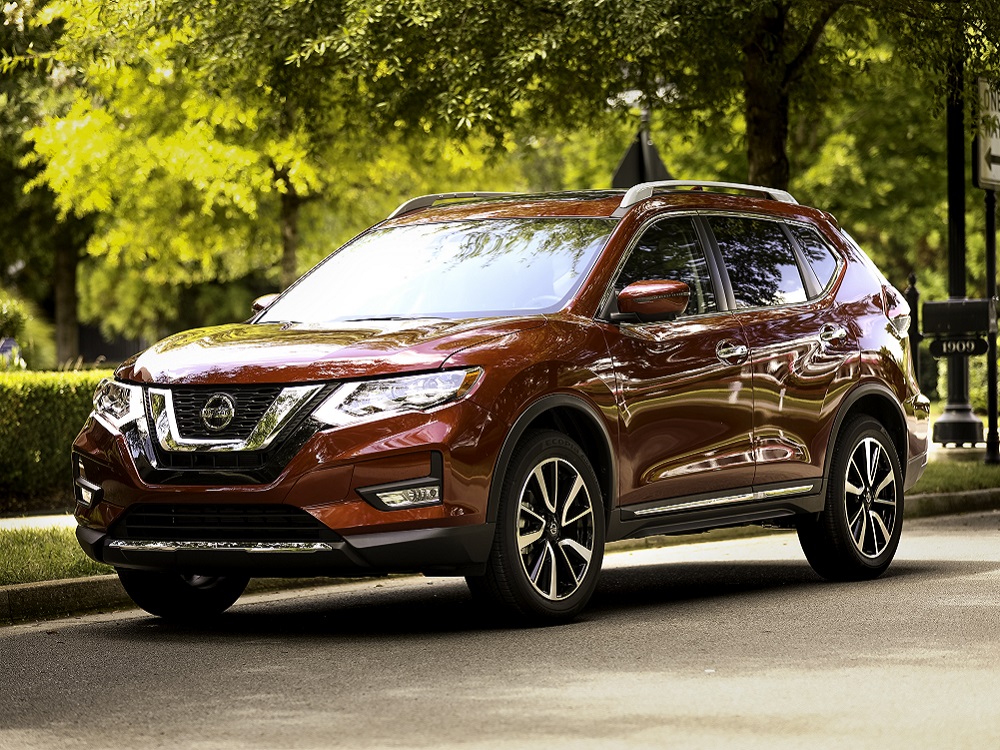 If you are on a tight budget and need a roomy crossover, the Rogue checks both boxes. Not only is it a few grand cheaper than the base RAV4, but its cabin is also roomier in all the areas that matter most. 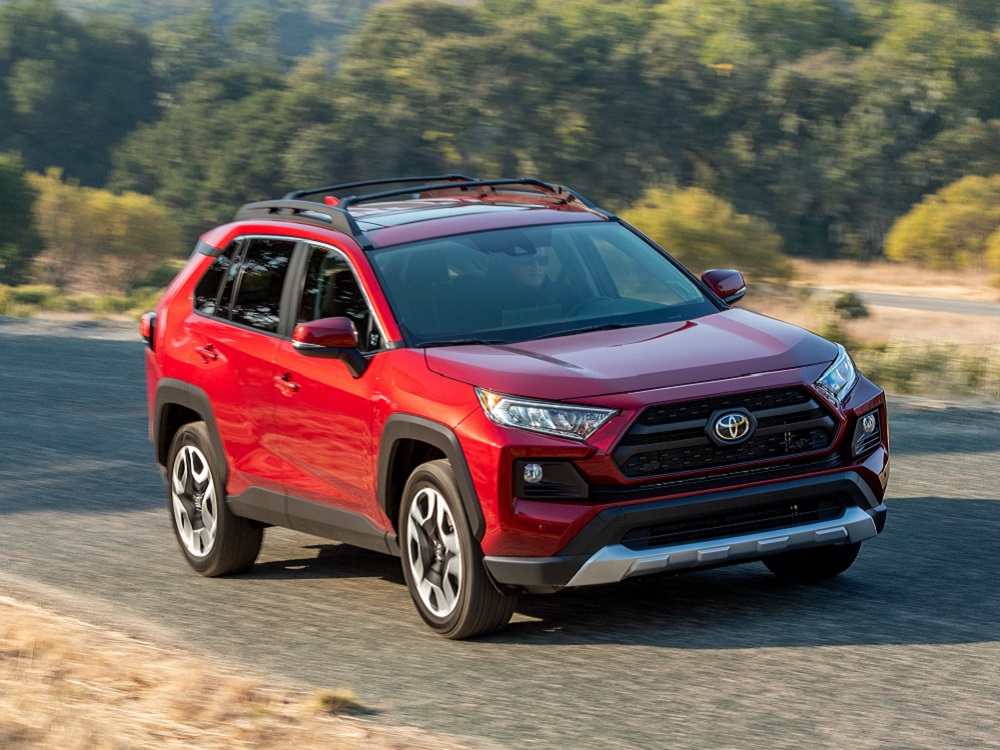 The Toyota RAV4 is a great option for buyers looking to max out their fuel efficiency or need something with a little more off-road capability. It also suits buyers looking for something fresher, as the Rogue’s design is a little dated.