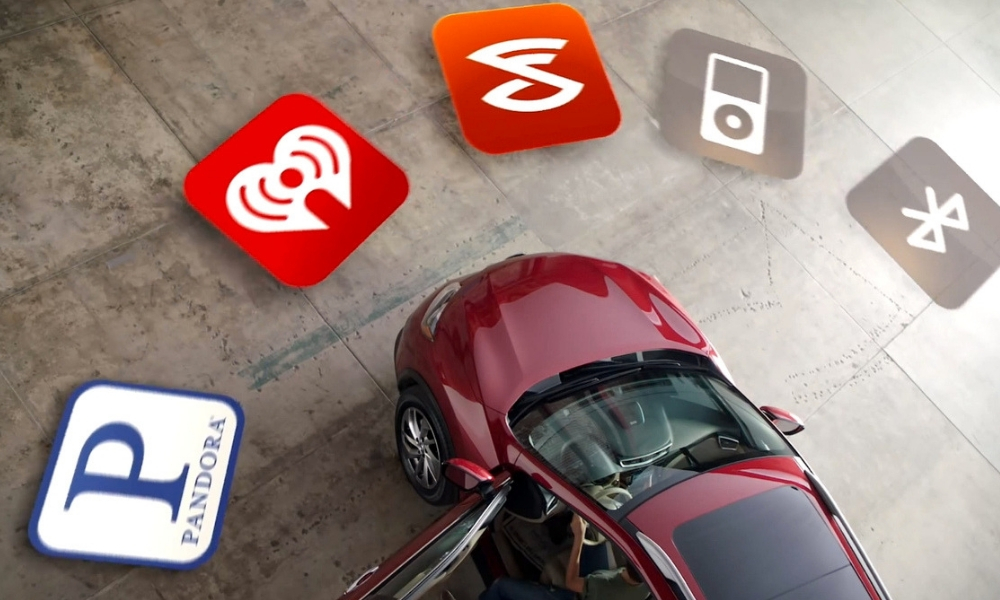 About half of drivers can stay connected to the internet while behind the wheel, according to new research from Metova. To some that might sound surprising or frightening, but the reality is you very well could be one of those people.

Of those surveyed by Metova, 50 percent have a car that access the internet, including through a connected smartphone. This is a case of if it’s available, people will use the tech.

Even though you don’t own a newer car with an infotainment system, you’re probably already using your smartphone for internet while driving. It’s a solid way to make even the dumbest car a little smarter.

We often assume drivers being connected to the internet is distracted driving. That’s not necessarily the case since it could involve getting turn-by-turn directions, streaming music, or listening to a podcast.

More surprising results from Metova’s survey: 80 percent are happy with the tech in their car. Two thirds say they’re not in love with the entertainment service provider available in their current ride. They would readily switch to whatever’s included with a new car. This means collaboration between service providers and automakers needs to be high.

A shocking 37 percent still listen to FM radio, although most say it’s a matter of convenience and not love for what’s on the air. Streaming audio is gaining ground at a solid 33 percent.

This shows cars and how we use them is indeed shifting dramatically. We expect to access the internet while driving and have good reasons for it.