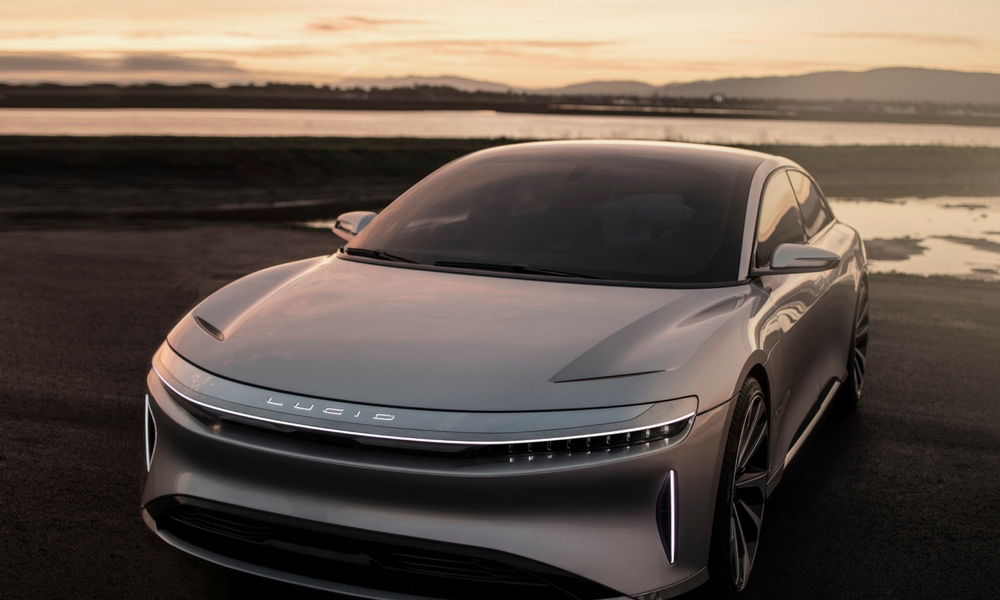 Elon Musk sent out a tweet read around the world about securing private money for Tesla, but it turns out competitor Lucid Motors might have edged him out. A report from Reuters claims the Saudi Arabian sovereign wealth fund has decided to back Lucid instead of the other California automaker.

It’s true that the Saudis want to invest in electric cars, because those would decrease their money flow from oil.

If you believe this report and its unnamed sources, the Saudis will drop over $1 billion into Lucid Motors. That would make them majority owners. First, $500 million is supposed to be fronted, with the rest coming as Lucid achieves certain milestones.

Apparently, nothing is set in stone, so the deal could fall apart. It does sound doubtful that if such a thing were to happen, Tesla would instead get the funding. Besides, Elon Musk is on the hunt for $72 billion, which is at a whole different level.

So far Lucid Motors has only produced a prototype. This money could help it finally release its first EV on the market. Originally, the plan was to have production fire up by the end of this year.