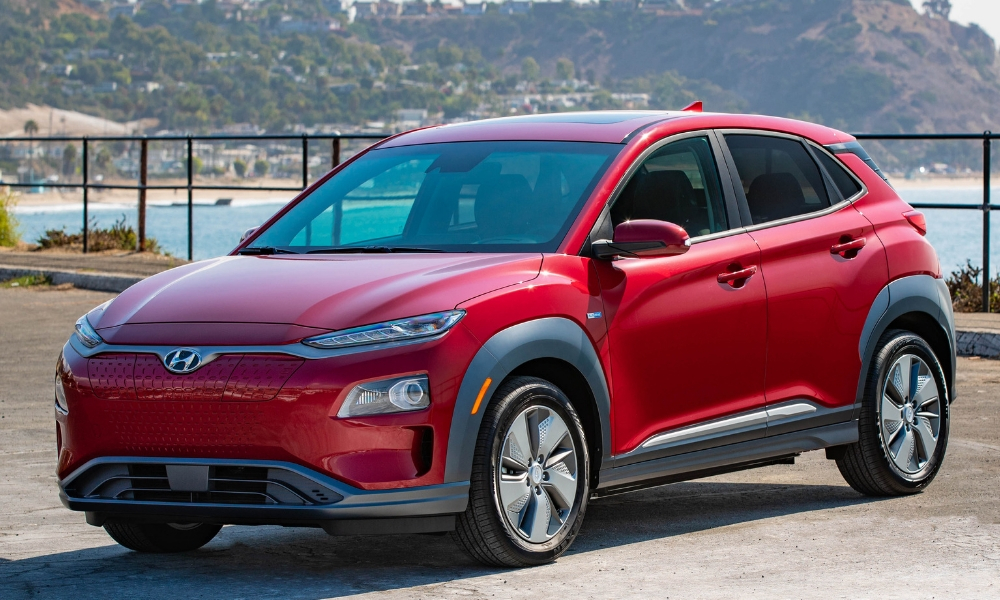 A big push from Hyundai to grab a slice of the electric vehicles market has mixed results. While it saw a 26 percent increase in EV sales for February of this year, the 3,302 plug-ins sold actually resulted in a decrease in sales versus the previous several months.

Just in December and November of 2018, Hyundai sold about 8,000 plug-ins both months. Then in January it sold about 6,000 units. To sell about half that amount in the following month is obviously concerning.

Before you jump to the conclusion that there simply isn’t demand for Hyundai electrics, there are market analysis that show the opposite is true. Instead, the cause seems to be that Hyundai either can’t or won’t make more plug-in cars.

That might sound weird and could lead to some interesting conspiracy theories, but it appears to be true. For example, production of the Hyundai Kona Electric has been suddenly slashed, after an estimated 5,300 rolled off assembly lines in November and December of last year. Last month, an estimated 2,100-plus were made.

These production issues sound a lot like what Tesla has gone through with the Model 3, but the cause seems to be completely different. Hyundai is seasoned at manufacturing vehicles, but the idea has been floated that the Korean automaker is having trouble securing enough batteries to keep up with demand.