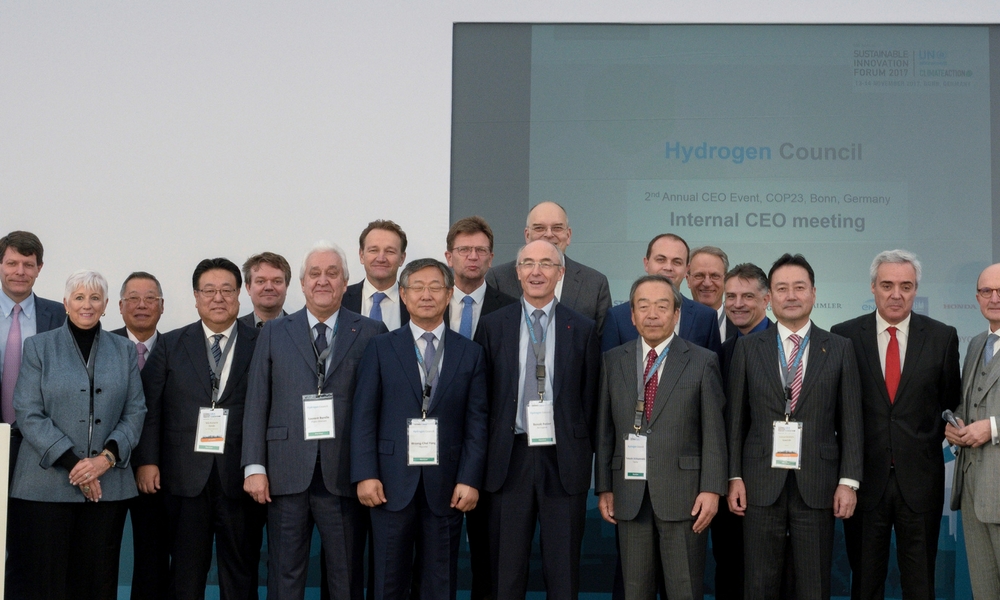 Big EV fanboys absolutely hate hearing anything about hydrogen fuel cell developments, so if that’s you, it’s not too late to stop reading this trigger-laden article.

The wildly influential Hydrogen Council, which Daimler and other automakers support, just unveiled a new quantitative study that’s supposed to demonstrate how hydrogen will be a key player in the transition away from fossil fuels.

I know, hydrogen is too expensive to make and it isn’t practical. Gee, that sounds like the objections to electric cars 15 years ago, but I’m old enough to remember what was happening back then. I digress.

This study talks about all kinds of bold things. Sure, it’s probably biased to an extent, maybe a large one, but whatever. It predicts that by 2050, hydrogen will create over 30 million jobs worldwide. That’s great, because as oil and gas jobs decline, maybe people can still put food on the table?

In this study, the claim is made that about 20 percent of the world’s energy supply will come from hydrogen. That may not seem like a lot, but it is. Of course, to get to that point, we need better ways to manufacture, transport, and distribute hydrogen. The Hydrogen Council and others are working on solutions, and maybe we’ll see something in the coming years.

Continue Reading
You may also like...
Related Topics:Hydrogen Council