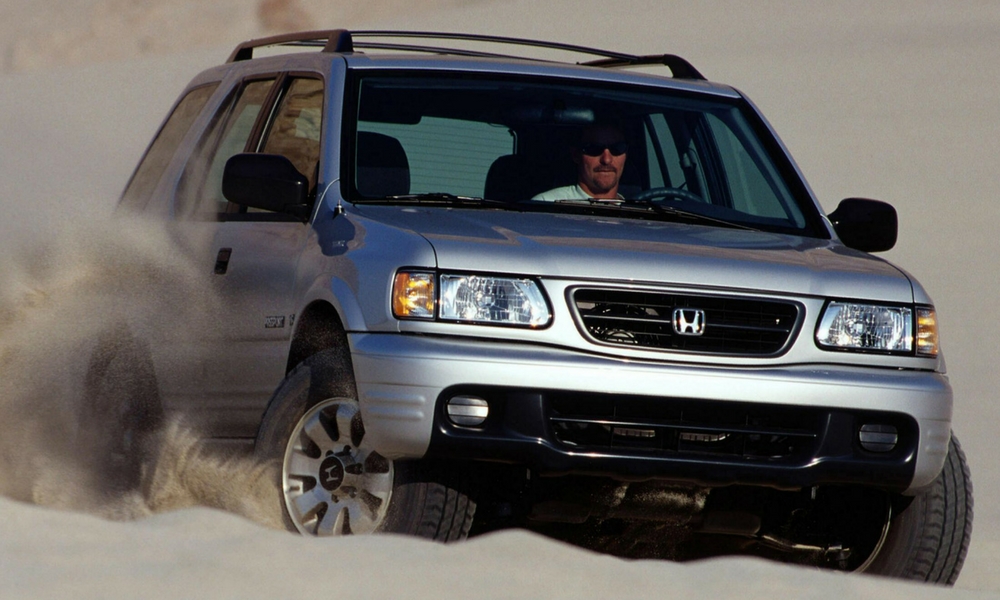 Well, the rumors appear to be true, if you believe a new report from Automotive News, which usually gets things right. Honda is bringing the Passport back, because SUVs rule the market right now. I’m laughing, but this will probably turn out to be a good move for Honda.

Don’t expect a Passport like the old one. This will still be a two-row model, sitting in size between the CR-V and Pilot. That makes it a direct competitor to the Nissan Murano, Ford Edge, and Toyota Venza.

The first reveal won’t be public, but instead is slated for a Honda dealer meeting in November of this year. Apparently, the SUV will then make a public appearance after that, maybe at the Los Angeles Auto Show? We’ll see.

As a history lesson, the original Honda Passport wasn’t a Honda at all. It was a badge-engineered Isuzu Rodeo, which was a body-on-frame vehicle. The Passport enjoyed a healthy run from 1994 to 2002.

This new iteration will be a unibody crossover, which is all the rage these days. I would be excited about a body-on-frame SUV, but Honda doesn’t know how to make those. With the Passport, Honda will have four crossovers on the market, because people don’t want no stinking sedans or coupes these days.

Next, GM will resurrect the Aztek as a Chevy. The limited Heisenberg edition will come with a yellow hazmat suit.