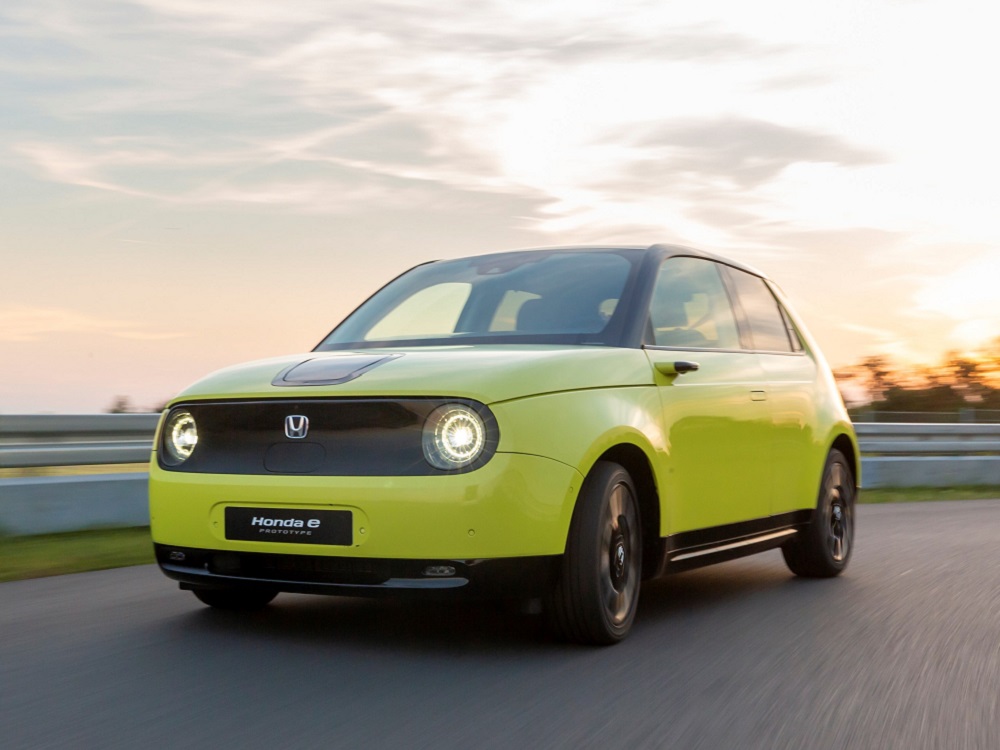 With electrification being the thing some people in the auto industry are absolutely obsessed with, thanks in part to certain governments threatening internal combustion engine bans, it’s really not surprising to see some automakers react. But to learn that Honda Europe is jumping on the bandwagon in a big way in a matter of just three years is surprising.

After all, Honda hasn’t exactly been aggressive about electrification. Sure, it was at the forefront at the turn of the century, but Toyota absolutely buried the Insight with the Prius revolution. Still, Honda isn’t throwing in the towel, declaring that by 2022 all new vehicles it sells in Europe will be electrified.

Investors could react one of two ways to this news. This might be a smart move on Honda’s part, considering a growing number of European governments have set dates when new internal-combustion vehicles can no longer be sold. The point, of course, is to force automakers into electrification. But there’s the chance that the market won’t be able to make the changes in time for a number of reasons, and so automakers pouring considerable resources into electrification might get burned big time.

In the end, time will tell whether this is a smart move or not. But Honda’s making it, and it’s pretty shocking.