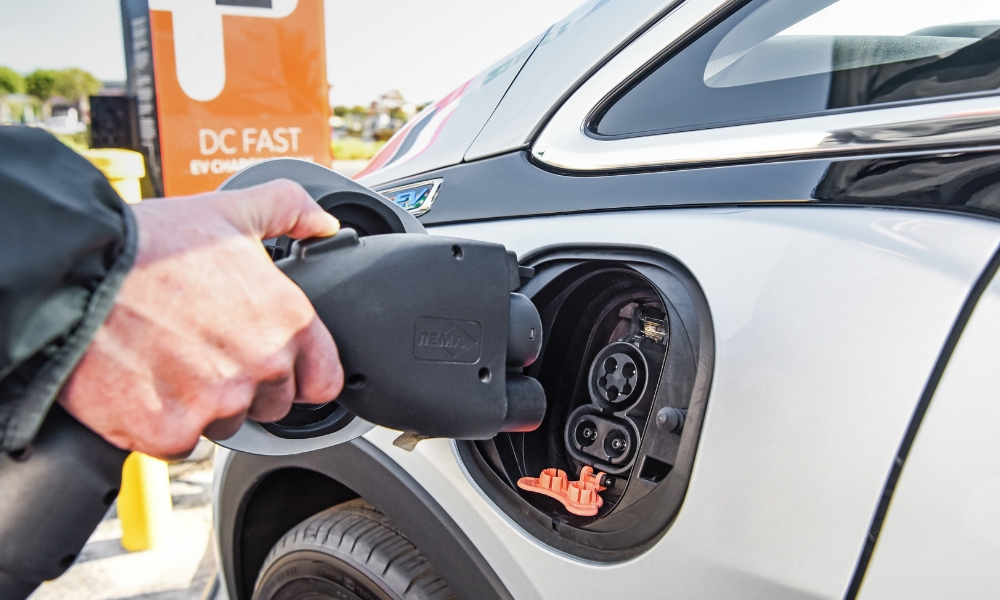 If you’ve been living under a rock lately, maybe you don’t know about the mounting woes for Tesla, especially CEO Elon Musk. While the California automaker is pushing forward with the compelling Model 3 and upcoming Model Y, it’s getting the competition Musk smugly asked for a few years ago. The latest challenge will be GM’s new battery charging tech that replenishes 80 percent charge in 10 minutes.

That’s about a third of the time it takes the current Supercharger network to do the same thing. Supposedly Tesla’s working on a new round of improvements, but there’s nothing solid on that yet. Charging time has been one big hang-up for EVs. Drivers are used to putting a nozzle in their car, and in under 5 minutes driving off.

General Motors has been working with Delta Americas on this tech, called Extreme Fast Charger (XFC) – such an original name. It’s starting small with a fleet of 20 cars, with a final prototype coming by 2020. GM says it’ll be ready for market by 2023, per The Drive. If only that ramp-up time were as fast as the charging.

Porsche wowed everyone not too long ago by announcing it’s own rapid-charging tech, but this one from GM exceeds it. This is how free markets are supposed to work, where consumers demand things like convenience in charging, then companies do their best to beat each other out at delivering it.