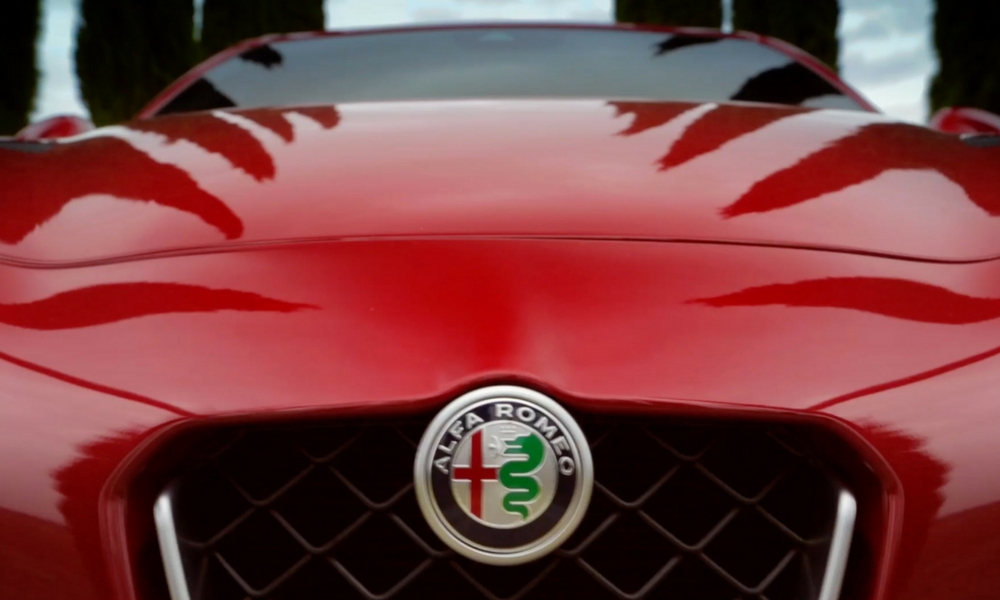 Fiat Chrysler always goes big for the Super Bowl, and this year was no exception. Instead of an ultra-patriotic commercial spot featuring Dodge, Chrysler, Jeep or Ram, FCA went full-throttle with raising awareness of the Alfa Romeo lineup.

Yes, there are only two Alfa Romeos in the US market, but there’s aggressive plans to expand that quickly. To pull that off, FCA needs Americans lining up for the Giulia especially, because the 4C really isn’t for your average driver.

Raising that awareness cost FCA a lot of coin. The Detroit News claims the automaker dropped somewhere around $5 million per 30-second commercial during the big game. That might sound like a lot, but the exposure level could pay off. After all, how many people are wondering why some sexy-looking car is named Julia?

The real question is if this big advertising push will result in more sales in the coming months. We’ll see, because Alfa Romeo has a real uphill battle with a surging Mercedes-Benz, and the other German automakers enjoying almost spotless reputations.