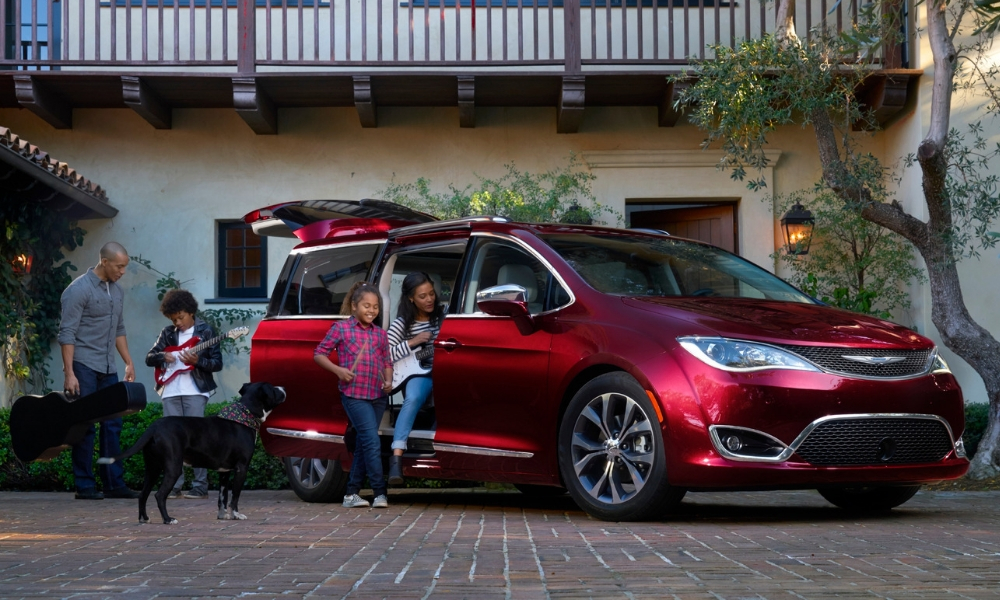 Back on Nov. 2, 1983, the very first minivan, a Plymouth Voyager, rolled off the line at the Windsor Assembly plant. And now in November of 2019 Fiat Chrysler has just announced it’s sold 15 million minivans.

If you live in North America, chances are you’ve ridden in or driven a Chrysler minivan at least once. They’re literally everywhere, having transported countless children to countless sports games and other activities. And just think about all the groceries they’ve hauled.

This is a chance for Fiat Chrysler to take a victory lap. Selling that many of a product is laudable, and so is the fact that FCA continues to dominate sales in the market segment. You could argue minivans aren’t as important as they were before. While sales aren’t booming, they enjoy some loyal followers.

Still, the new Chrysler Voyager, which is essentially a stripped-down Pacifica, could help keep the sales success rolling. After all, the Dodge Grand Caravan is going away next year, and that was the budget-friendly minivan on the market.