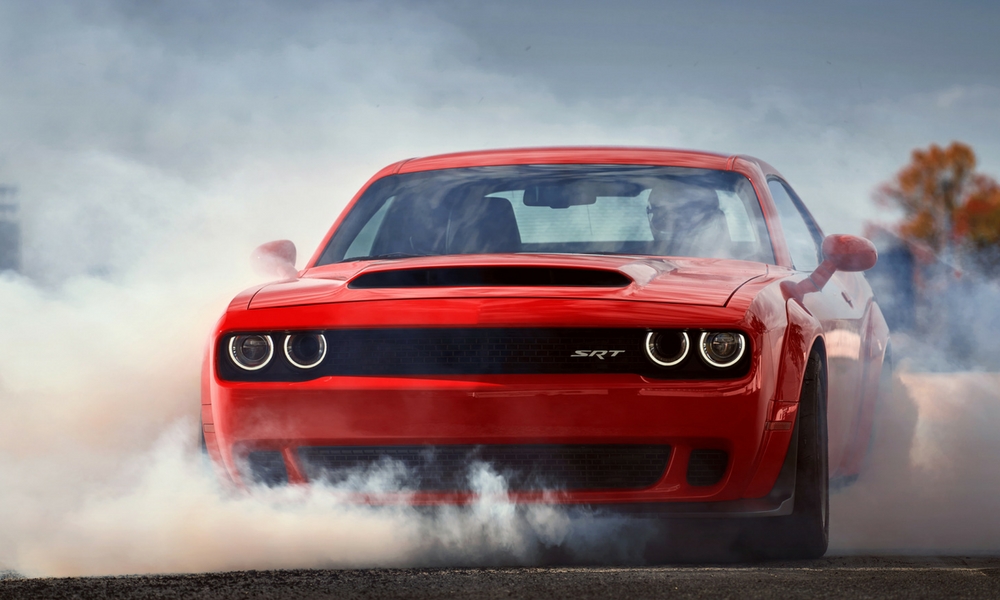 In yet another sign that electrification is taking over the automotive industry, we now know Dodge has plans to release a hybrid version of the Challenger and the Charger. Before you discredit this as baseless rumor, Fiat Chrysler CEO Mike Manley told the press such a car is coming by the middle of the 2020s, as reported by The Detroit News.

Most people don’t realize that the Dodge Challenger, as well as the Charger, uses an absolutely ancient platform. The fact FCA hasn’t updated it after well over a decade is amazing, but not in a good way. We’ve seen GM completely overhaul the Camaro (without really altering the weird looks or horrible rearward visibility issues) and Ford redo the Mustang, so the competition has been working hard.

Thankfully we all know hybrids don’t have to be boring. It used to be that the Prius was the only hybrid Mopar fans could name, but they might have heard of the LaFerrari before. That exotic car, along with a few others, helped prove that an electric motor is actually great for boosting performance. So, even if the Hellcat name isn’t used and instead we get an Electrocat Challenger model, the car should still be stupid-fast but may actually also handle better than a drunk llama.