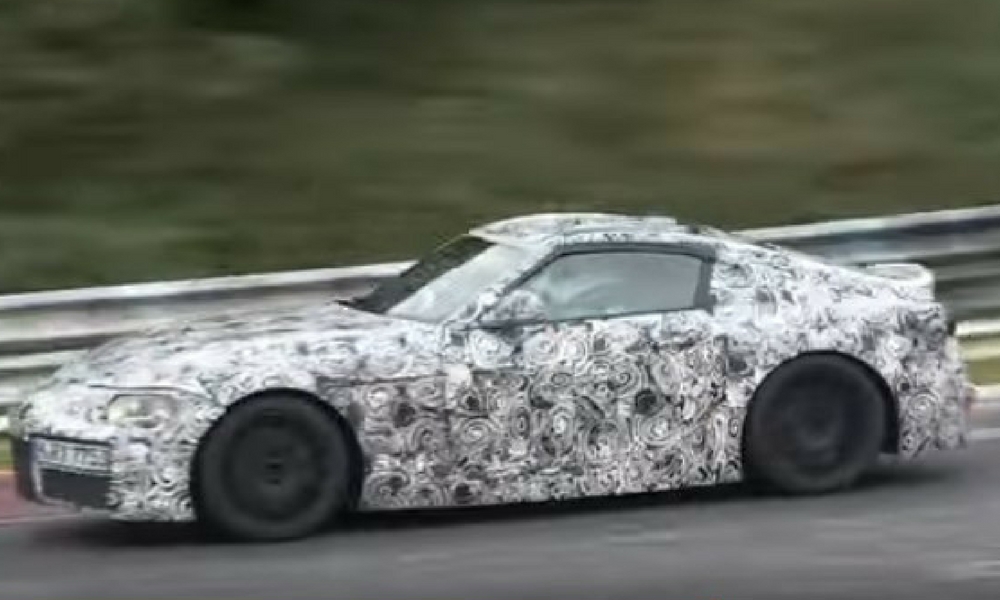 With the Tokyo Motor Show approaching in October, some pretty crazy rumors are flying around right now. If you’re to believe what’s being said, we’ll see not only the new Toyota Supra, but also the Mazda RX-9, and the Nissan 390.

Automotive industry rumors can be… interesting. I try to not get my hopes up too much, because they’ve been dashed far too often in the past. My skepticism is running high about this promised set of three sports car debuts. After all, sports car sales aren’t exactly hot these days. The big sales champs are SUVs, and those weird coupe-SUV things the Germans unfortunately created.

Everyone already knows the Supra is coming, so that’s not shocking at all. AutoBild claims the rumored 390Z will light up the show as well. If that’s true, Nissan has been working overtime to keep the car under tight wraps.

Then there’s the RX-9. Sure, Mazda got everyone’s hopes up with the RX-Vision, a super sexy rotary-powered concept. Then the CEO said it wouldn’t make a sports car larger than the MX-5. Of course, automotive CEOs say a lot of things to throw off the competition. But, like the 390Z, no spy photos or videos have surfaced.

Maybe we’ll see these three amazing cars break cover in Tokyo in rapid succession, but I doubt it. If that happens, it would be like Christmas in October.