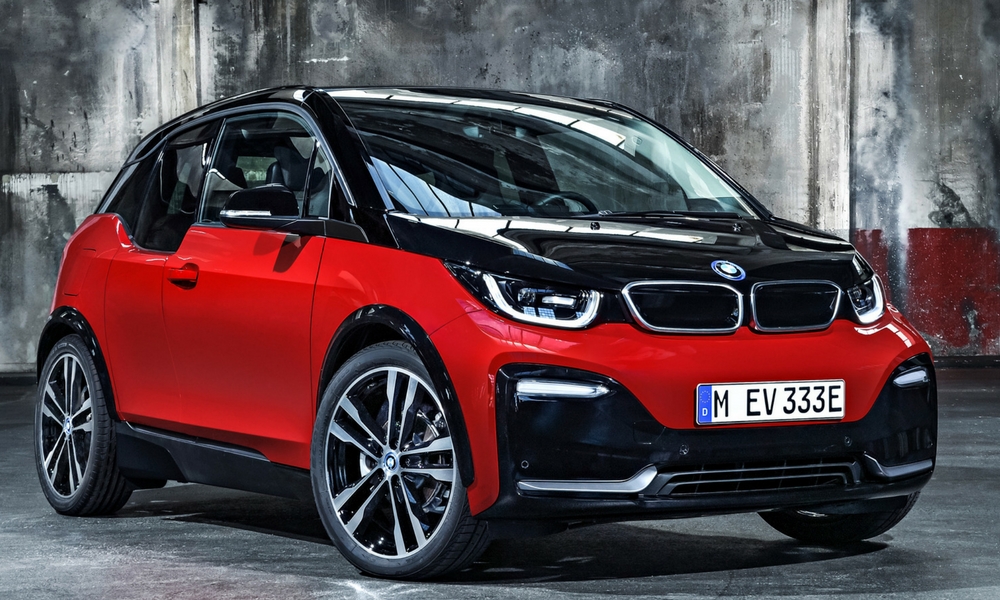 We don’t know for sure when the BMW i3 will die, but it’s coming in the not-distant future. When that happens, we also know there probably won’t be a second generation for the car, or anything that could be remotely called a successor, according to Pieter Nota of BMW’s Board of Management in a recent report by Auto Express.

Maligned for its cartoonish looks, the BMW i3 never really stood a chance. Even out of the gate its range was an issue, as much as fans tried to deny it. A range extender helped, but the car was just so funky, like one of those crazy concepts automakers show off but never in a million years would actually bring to market.

Say what you want about the BMW i3, it’s already made an impact on the auto industry, whether you believe that or not. Sure, the car has its flaws, but it pioneered many revolutionary manufacturing practices that will continue to impact how cars are built in the future. Despite dying on the vine with no follow-up generation, the i3 isn’t a complete failure. That’s definitely looking at the bright side of things.

Now if only BMW would make an attractive EV for a change.