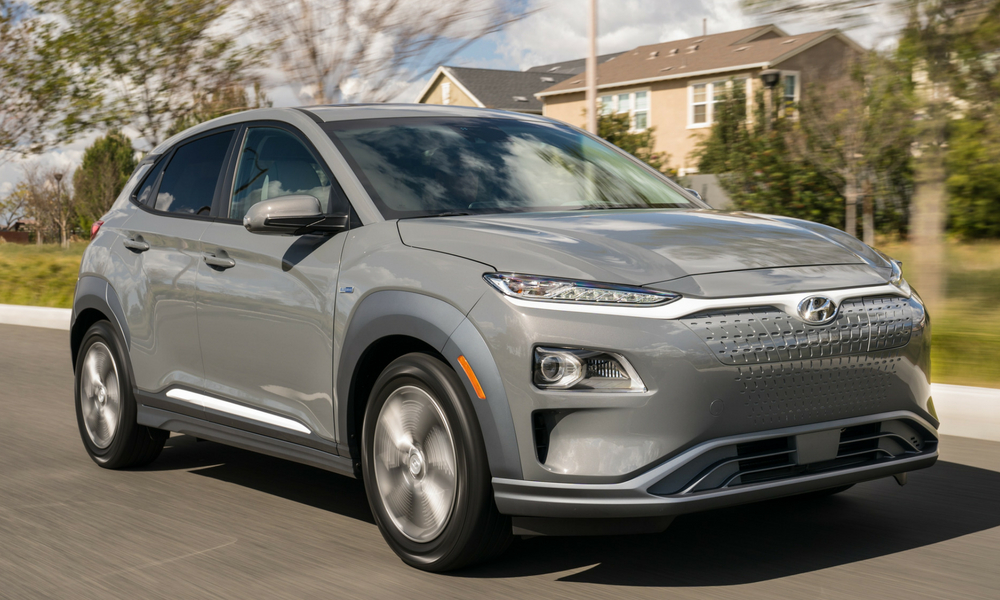 The EPA released its range rating for the 2019 Hyundai Kona Electric and it’s impressive at 258 miles. That’s further than any other EV released by a major automaker, showing that the Koreans are taking electrification seriously.

Keep in mind that the new Nissan Leaf can go an estimated 151 miles on a full charge. The BMW i3 fares even worse at a paltry 114 miles. Chevrolet does come closest with the Bolt, which is rated at 238 miles.

Even more impressive, the Kona Electric almost matches the 259-mile range for the Tesla Model S 75D. That means you no longer need to drop serious coin just to have an EV with that kind of driving range. Shoppers still have range anxiety, a fact that irks many hardcore electric car fans. By providing more long-range EVs that are also affordable, automakers will convince more people to take the plunge and ditch gasoline.

Speaking of price, we don’t know exactly how much the Kona Electric will cost. Hyundai has announced the electric crossover will launch in the fall with three trim levels. Considering the regular Kona starts at $19,000, the Kona Electric should be a solid deal.