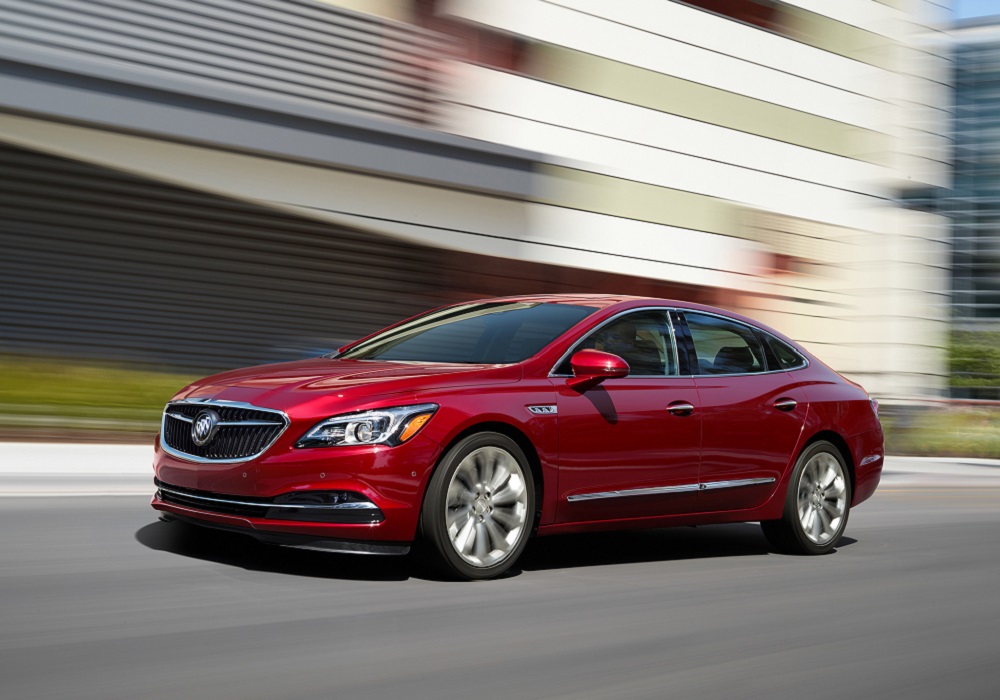 Buick has revealed tons of details surrounding its 2018 LaCrosse. While it’ll stylistically be virtually identical to the 2017 model, it will gain a new, electrified base powertrain.

While it may sound weird to have a hybrid as a base powertrain, we’re not talking about any normal hybrid. Instead, we’re talking about Buick’s hybrid lite system known as eAssist. We’ve seen this system unsuccessfully find its way to several Buick models, but now it’s supposedly improved.

This new system will pair with a 2.5-liter four-cylinder engine and, according to Buick, will deliver a 19% increase in fuel economy when compared to the 2017 model’s V-6. It will also boast some of the more traditional features that come with electrified vehicles, including torque-assisted launch, regenerative braking, and automatic stop/start.

Additionally, this new eAssist system will be 9% torquier than the previous system, and it’ll be more compact, allowing the LaCrosse to retain its cargo room and fold-down rear seat.

In addition to the new base powertrain, the 2018 LaCrosse will undergo a few other changes. These include the expansion of all-wheel drive to the Essence trim level, a new nine-speed automatic transmission on V-6 models, and three new exterior colors: Satin Steel Metallic, Dark Slate Metallic and Red Quartz Tintcoat.