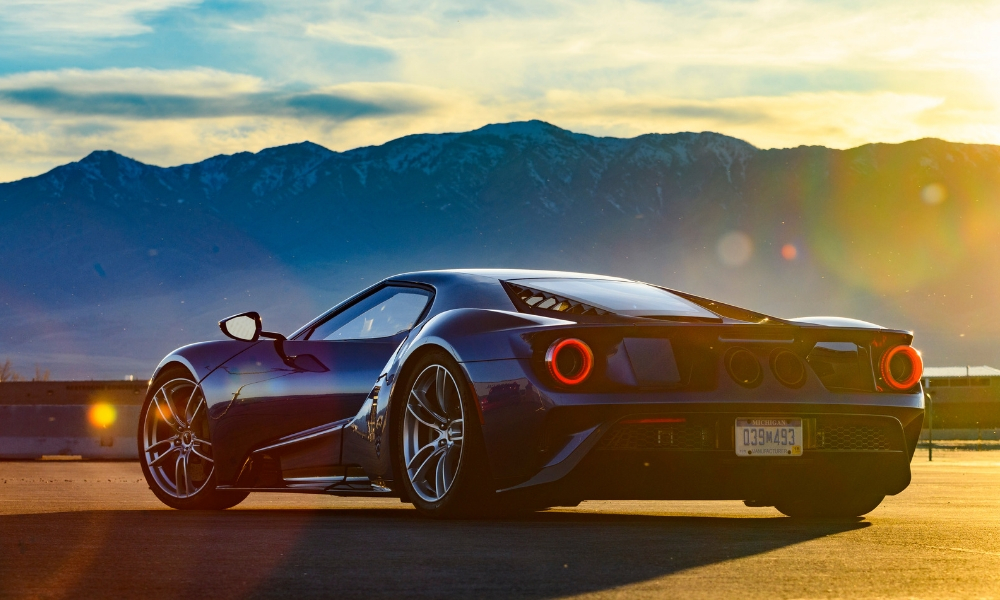 If you thought getting your hands on a brand-new Ford GT is impossible at this point, you’re wrong. It’s only next to impossible, thanks to the charitable efforts of the Petersen Automotive Museum Foundation. Through RM Sotheby’s, it will auction off a build slot.

That’s right, instead of having to pay sick markups to buy a car with someone else’s specs, you get one built just the way you like it. What’s more, the amount you pay will be going to charity, so of course you’re doing the right thing.

Not only can you choose from the standard options for the car, special editions that have been sold out are on the table as well. That means you could get yours as a Heritage Edition or Carbon Series. The only option not being offered is the Mk II track-only version of the car.

Just don’t be surprised if the bidding through RM Sotheby’s gets a little crazy. This is the same auction house that flubbed the auction of the Porsche Type 64, but that’s not why. Being the only way people who didn’t make it through the rigorous application process could have a shot at the Ford GT, there could be some desperate and well-heeled bidders in the group. This means paying only $10,000 for the supercar probably isn’t going to happen. In fact, the car will probably go for well over market value.