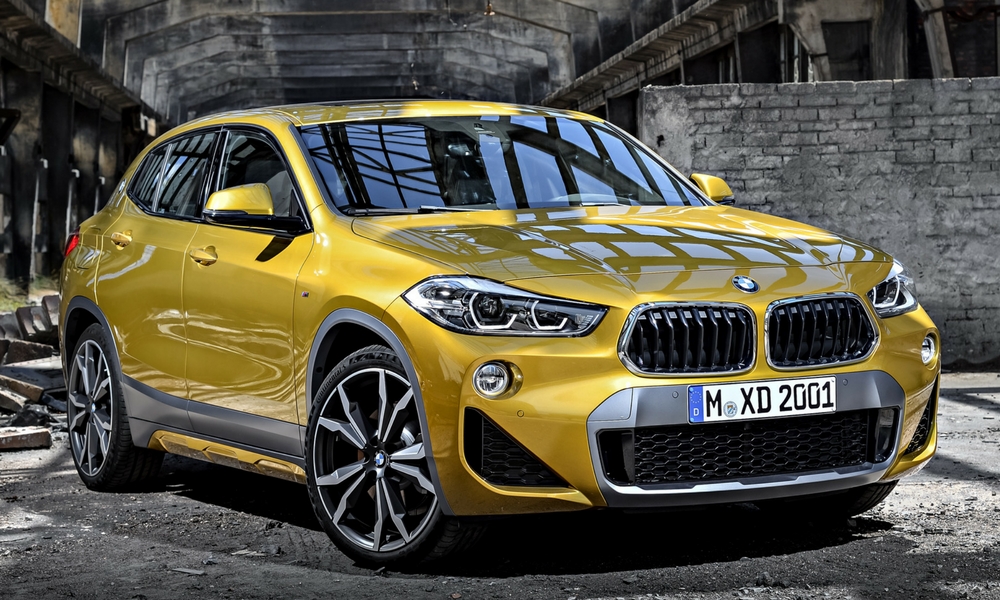 The news from Reuters has spread like wildfire: President Donald Trump supposedly said he wants to drive out all German cars from the U.S. This originated with German magazine Wirtschaftswoche, which used numerous anonymous U.S. and European diplomats as sources.

Many are questioning the validity of the report, and rightfully so. That’s not to say Trump is being misquoted, but the magazine certainly isn’t backing up its bold claims with strong sources.

Probably fueling this is the fact that the Trump administration last week started investigating vehicle imports. It might conclude with up to a 25 percent tariff on foreign cars. The basis for this would be to guard national security. That would be an interesting move, to say the least.

Plenty of cars from German brands are built in the U.S. Some are sold here, while others are exported around the globe. That fact doesn’t seem to be accounted for in the initial report. It did mention there’s a trade deficit between the U.S. and Germany when it comes to vehicles, and it’s big.

The new imported metals tariffs just announced could have a big effect on German automakers, among others.

This whole issue is wrapped up in plenty of emotions. Some people love what Trump reportedly is going to do, while others hate it. Without official word yet, this may turn out to be much ado about nothing. But, then again, it might not.