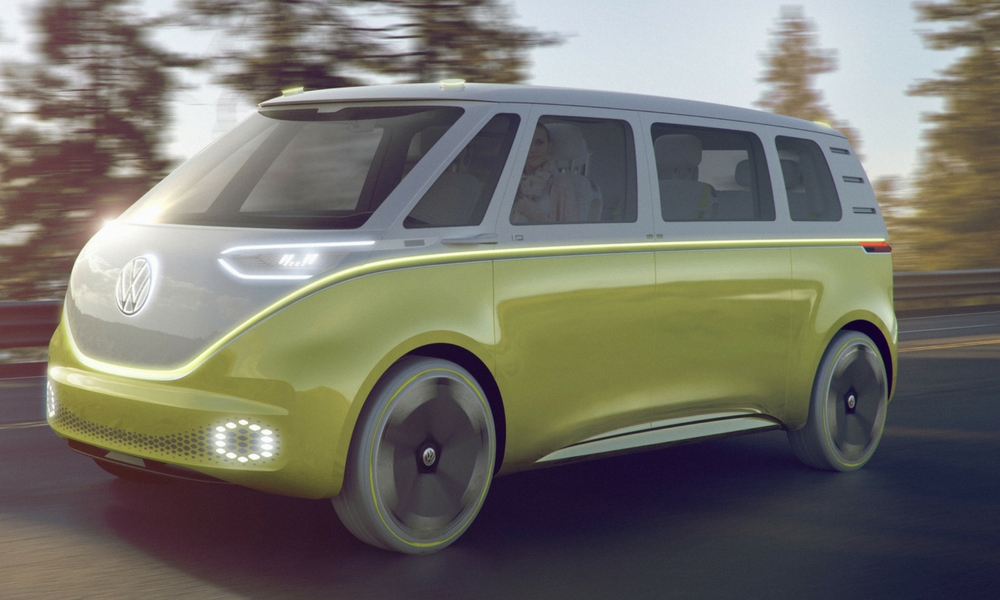 Volkswagen is serious about selling electric cars, and it’s willing to put its money where its mouth is, literally. The German automaker plans to only make electric vehicles at its Zwickau factory, where it will start churning out 100,000 units a year, according to Handelsblatt’s recent interview with Thomas Ulbrich of VW’s E-mobility board.

In the aftermath of the Dieselgate scandal, Volkswagen has two forces pressuring it to jump on the EV bandwagon. One is public opinion, with plenty of consumers viewing the brand through at least a somewhat tainted lens of wanton pollution. Making and selling a bunch of electric cars will help clear up that image problem with a fair amount of these skeptics, especially as VW-badged EVs start tooling around their neck of the woods.

The second force comes from legal settlements and government action. Volkswagen absolutely has to make and market electric cars, along with a growing network of public vehicle chargers for all brands, or it faces even more stiff penalties. It’s kind like a kid being forced to eat a plateful of beets after getting caught breaking into the cookie jar. VW has decided to do this with a smile on its face, thanks to the first force mentioned above.

Not everyone’s jumping for joy about this. Some are complaining that 100,000 EVs a year is a paltry figure. But, if Tesla actually maintained its 5,000-a-week-goal, which it hasn’t been, that wouldn’t be much higher than Volkswagen’s.