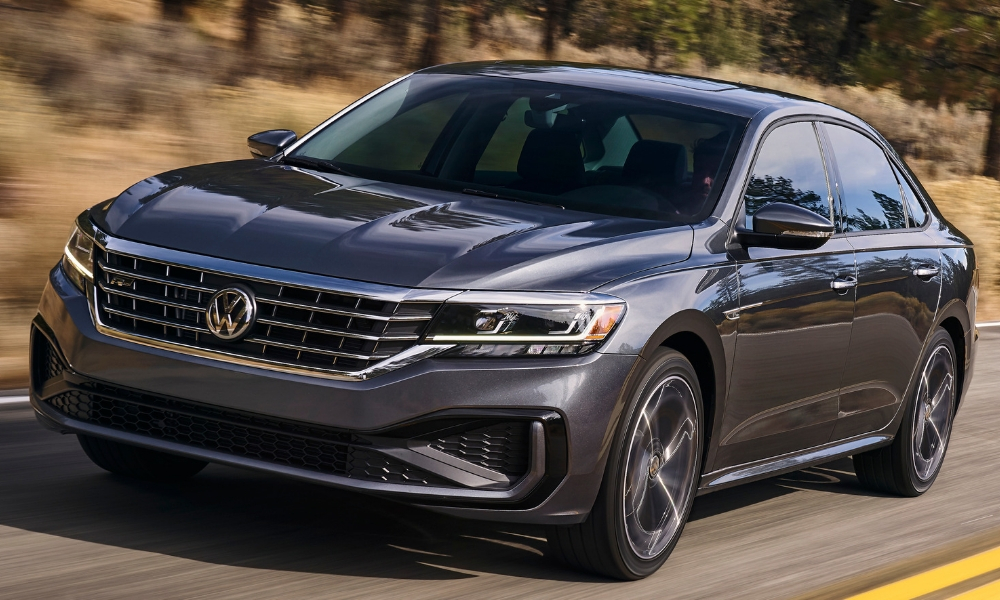 It’s the moment no enthusiasts have been anticipating but mid-level managers have awaited eagerly: Volkswagen has finally revealed the 2020 Passat. Yes, this car will provide Dodge with plenty more fodder for its jokes.

If you squint really hard and have obsessed over Passats too much, you’ll see the differences between the 2020 and 2019 models. Let’s just say VW went really subtle for this one. It’s an interesting move when competitors have been making their midsize sedans sexier than ever. Just look at the current Toyota Camry, for crying out loud. The Passat has the same underpinnings as the current generation. You’ll find the interior has been altered somewhat, like the exterior, making for an overall pretty forgettable car.

That’s not to say the Passat is a bad car. The previous generation was quite roomy, comfortable, and surprisingly refined. All those qualities should soldier on with the 2020 model, because not much has changed. Apparently, Volkswagen management really subscribes to the theory of not fixing what isn’t broken.

Most shoppers interested in the VW Passat won’t care that the 2020 model is essentially the same as the previous generation. It’s a safe choice for people who want just that.