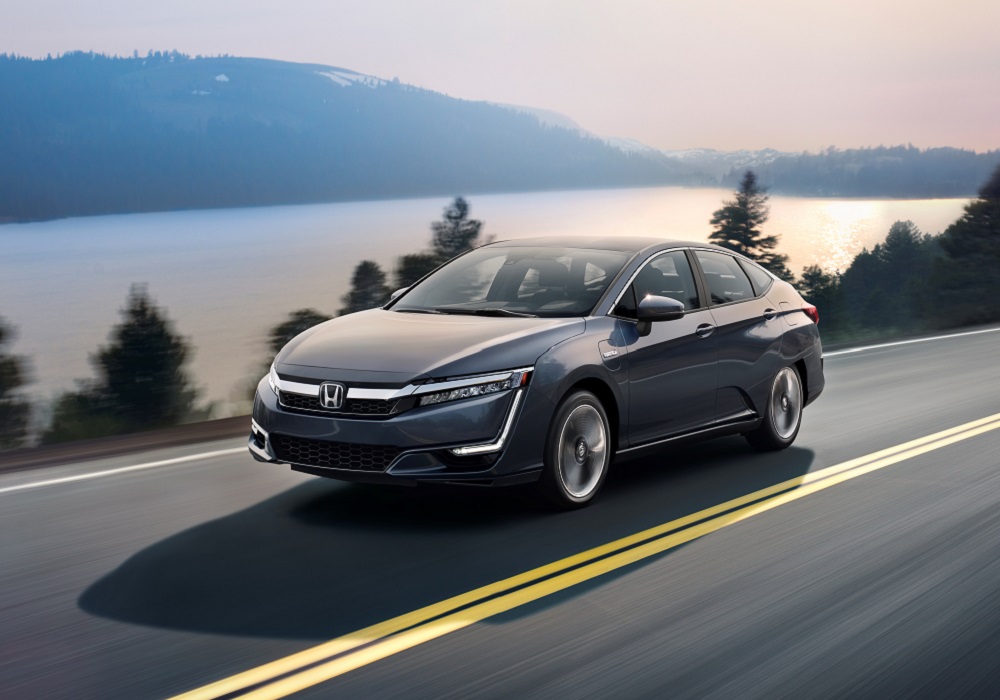 Honda thinks it might have the answer to a battery that will supplant the lithium-ion battery. Automakers, tech companies, universities, and more are all on a quest to create a more energy-dense, lighter, smaller, more stable, and faster-charging battery for hybrids and all-electric vehicles. The Honda solution is a fluoride-ion battery.

Working with NASA’s Jet Propulsion Lab and CalTech, the automaker has published its findings in the development process in the journal Science.

This hasn’t been the first time someone has attempted to use fluoride-ion batteries. The problem in the past is that the batteries run extremely hot, which presents all kinds of disastrous issues for vehicles and personal electronics. What Honda and its partners claim is that they’ve developed a special chemistry that works at room temperature.

Instead of using cobalt and lithium, this new battery tech relies on more common materials, which has been a big constraint for all-electric cars. Time will tell if Honda is really onto something here, or if this is yet another promising battery tech that doesn’t pan out.

Continue Reading
You may also like...
Related Topics:Electric Cars, Honda