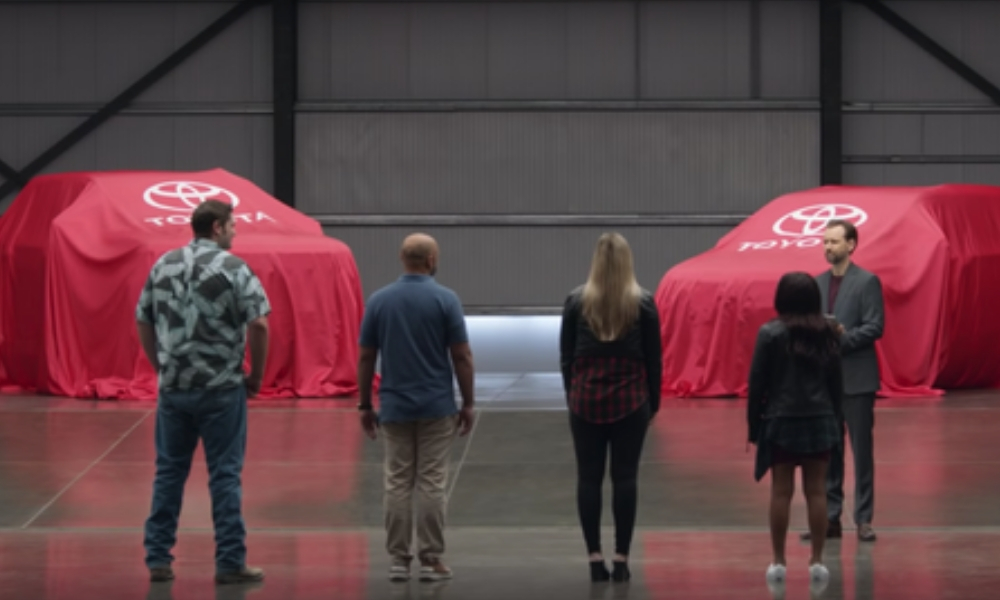 Do you hate those Chevy “Real People, Not Actors” commercials? If so, you soon may see less of them. The latest in the annoying series has been challenged by Ford, Honda, and Toyota after Chevrolet used the ad to claim its vehicles are more reliable.

According to The Detroit News, the ads aired nationally and heavily in the Detroit area during the North American International Auto Show. It took the threat of legal action from an attorney representing one of the other three automakers before GM would back down.

Supposedly, thanks to the controversial new Silverado lineup, GM is going to shift its strategy for Chevy marketing. That’s a nice way to save face, but it sure seems like GM realized its claims of reliability wouldn’t hold up in court.

Chevrolet responded to The Detroit News, claiming it still stands by the statements in the ad about its vehicles surpassing competitors for reliability. The company also said the commercial is staying in its “toolbox,” which sounds like there’s a possibility it might return.

In reality, GM needs to cut out the “Real People” marketing, especially as there are more accounts of how the company engages in questionable tactics to get people to respond the way they do in the commercials. That, and everyone is really sick of seeing them.