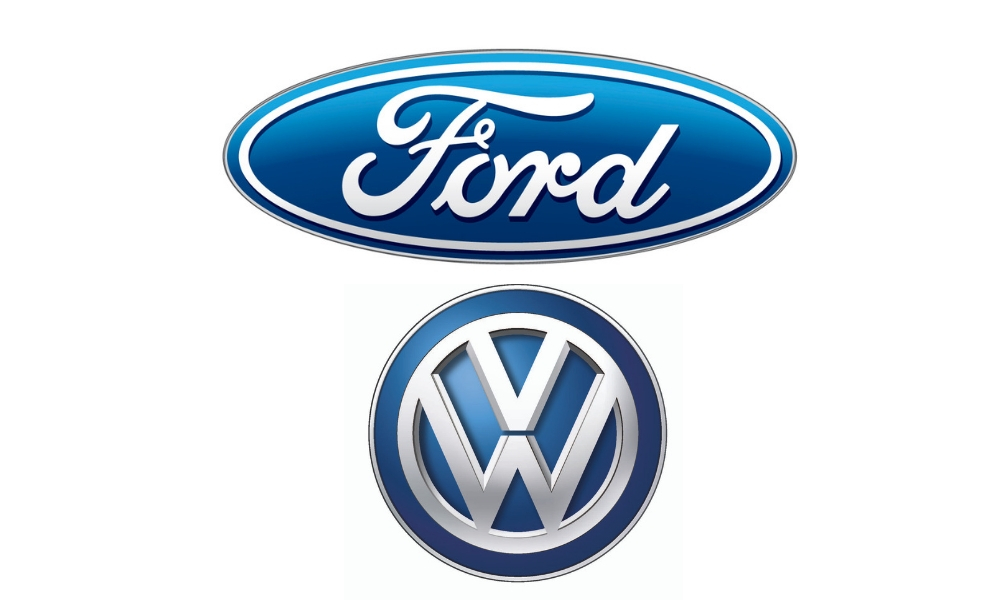 When I was a kid I really loved the Constructicons on Transformers. These little guys that were construction vehicles would combine to make one really big guy and nobody could really stop them. That’s kind of like what might happen with Ford and Volkswagen, according to the Detroit Free Press.

Apparently, the strengths and weaknesses of Ford and VW complement each other quite well. At least analysts think these two automakers are a good match. And it might not just be theory, because the companies have started talks about working together.

This could turn out to be something like Fiat Chrysler, only where taxpayers don’t get screwed and the merger actually makes sense. Ford is strong on large trucks and SUVs, especially in the North American market. VW specializes in small cars and crossovers, shining in Asia, Europe, and South America.

So a merger would be at the extreme end of collaboration. Other possibilities could include developing platforms and engines jointly. For now it seems the two are more interested in creating commercial vehicles together. It could start with that and end up with VW full-size trucks named something no American could hope to pronounce correctly on the first try.

If Ford and Volkswagen merge, they’d be like the Constructicons. Pretty much everyone would be clobbered, and probably more mergers would pop up, like maybe Hyundai and Fiat Chrysler or GM and Honda.

Continue Reading
You may also like...
Related Topics:Featured, Ford, Volkswagen