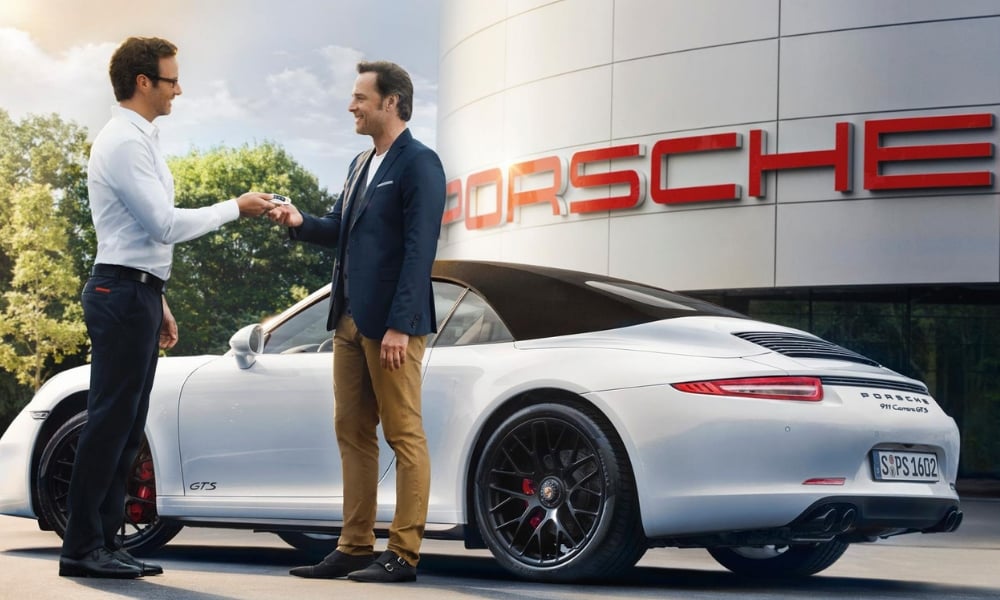 After a few years of booming new car sales, the industry has hit a big bump in the road. While some have thought this will be a temporary glitch, it’s not becoming obvious car sales in the U.S. and China will be low for some time.

According to LMC Automotive, the current slump in demand for cars is the biggest since the Great Recession. The situation would be worse in the United States if it weren’t for strong fleet sales, which were boosted by tax breaks rolled out for 2018.

Two factors are being blamed for the drop in new car sales. One is a tidal wave of lease vehicles that are being returned to manufacturers. Since they’ve taken the initial price drop and are usually well cared-for, these vehicles are tempting to value-conscious shoppers. The second factor just isn’t a surprise at all: rising car prices.

Some out-of-touch people in the auto industry are still trying to argue that car prices haven’t outstripped inflation, and so they’re not overly expensive. What they fail to recognize is U.S. household incomes haven’t even begun to keep up with inflation, so their whole method of measuring car affordability is way off.

Quite a few analysts are shocked at the seismic shift in car sales for China. The country seemed to have almost an insatiable appetite for cars. We’ve now seen the limit and things are getting ugly.