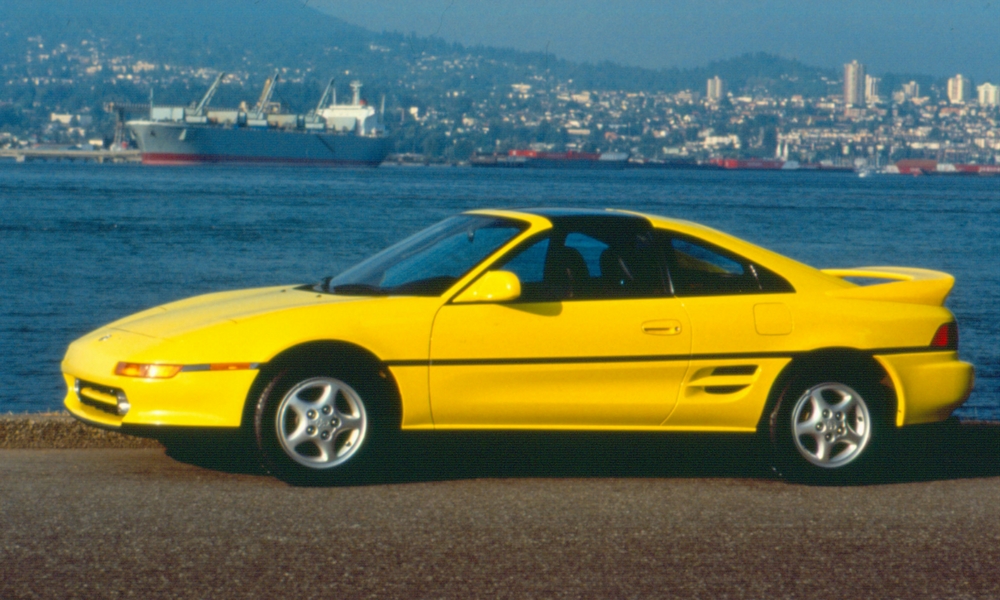 The rumors have been confirmed: Toyota will consider bringing back either the legendary MR2 or Celica, further shedding its boring, stodgy image. Yes, soon enough you could have your choice of three different performance Toyota cars. That, and the Camry now can be had with a 301-horsepower V-6 engine. What times we live in.

Masayuki Kai, assistant chief engineer for the Supra, let the cat out of the bag during a recent interview with Road & Track. He said now that the Supra is back, the team is turning its attention to the Celica and MR2. Which one we actually get depends on “market needs.”

Kai then went on to strongly hint that a resurrected Celica would likely be all-wheel-drive, retaining its signature 2-door layout. The MR2 would keep the engine in the middle, right where it’s supposed to be. Obviously, the Celica would be a more practical vehicle and with that broader appeal would be attractive to more shoppers. But a niche model could also do quite well.

There’s also the possibility neither nameplate makes a glorious return. Kai said there’s a chance Toyota will cook up a performance car that’s completely new, like the 86, which is a fine vehicle.

Likely a new sports car will come via another cooperative effort, just like how Toyota worked with BMW for the Supra platform or Subaru for the 86. Now we can start guessing what automaker will be the next partner. Mazda? GM? Lotus?