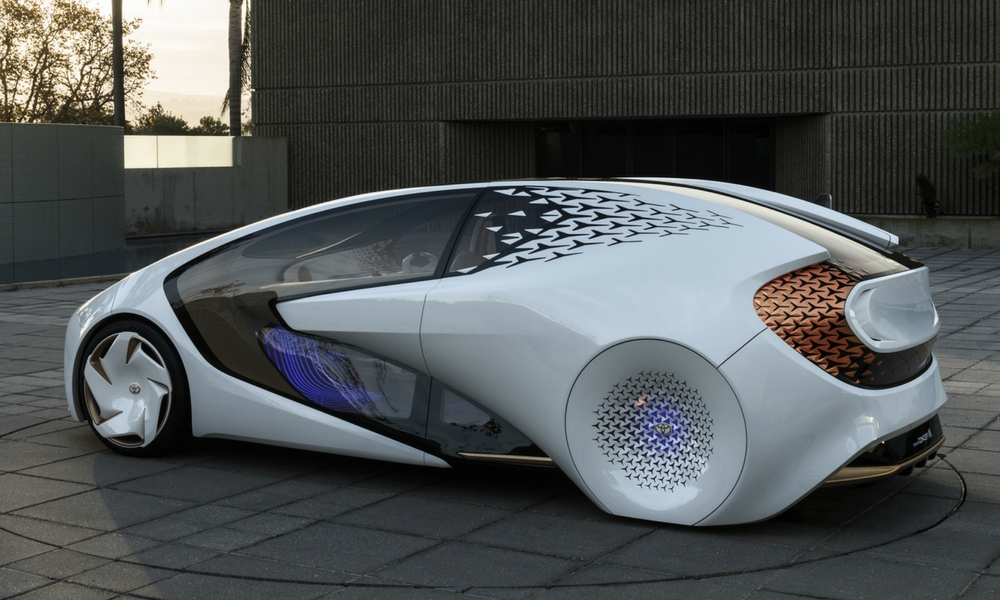 With different governments around the world calling for the end of the internal combustion engine, and automakers acting like they’re ready to comply, it’s nice to hear a voice of reason. It’s coming from Toyota, which arguably touched off the electrification wave, and yet has kept its feet on the ground.

Before you jump to any conclusions, know that Seigo Kuzumaki, Toyota’s head of R&D and engineering, told Autocar that Toyota has a plan to phase out internal combustion engines. Of course, this is fueled by tightening emissions regulations. The continued development of EV tech is helping, too.

Specifically, Kuzumaki said that by 2050, Toyota thinks vehicle CO2 emissions will be reduced by 90 percent, compared to levels in 2010. Note he said reduced, not eliminated. All this talk of killing internal combustion engines by 2030, 2040, or whatever is perhaps a little too aggressive.

Achieving that goal won’t be done by turning to only pure-electric vehicles or even fuel cells. Toyota has a plan to not make any more “simple internal combustion engined cars” by 2040. If a Toyota has something that burns gas, it will be a hybrid of some sort. Considering Toyota claims over 40 percent of all electrified vehicle sales around the world, its declaration here should carry a lot of weight.

That means gas stations won’t disappear in the next 10 years, or anything ridiculous like that. There may be fewer of them, because we’re burning less gas.