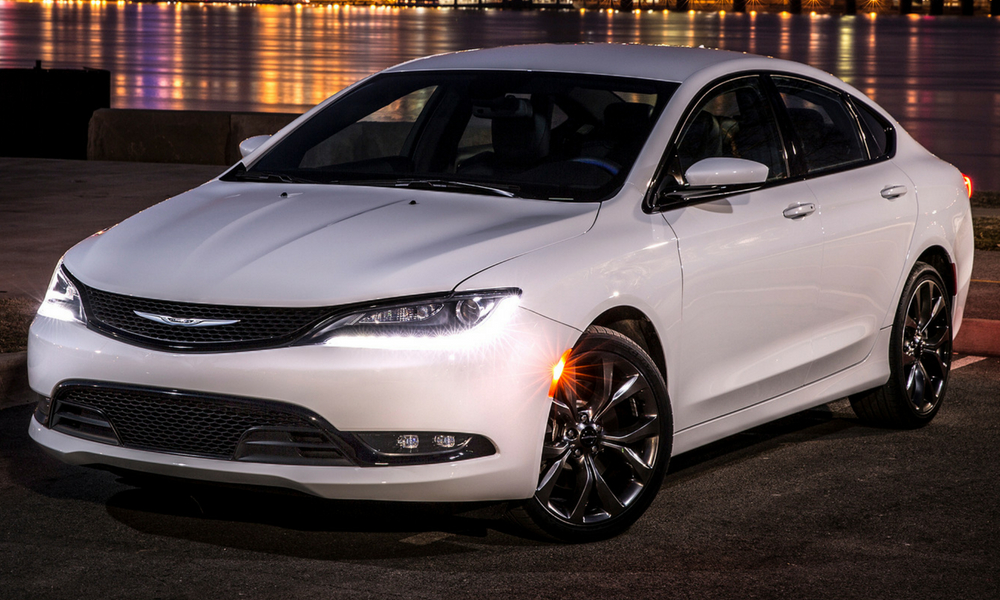 Should you buy that new Bimmer? Will you get a better deal on a 3-year-old Mercedes? Car value depreciation is a big deal, because it can really burn you financially or work to your advantage. That’s what makes iSeeCars.com’s new report, called the 10 Best Bargains on Almost-New Vehicles, so interesting.

The site analyzed over 4.1 million car sales to come up with a list of models that lose the most value in the first three years. You’ll never guess that a BMW is smack at the top. The 5 Series loses a whopping 52.6 percent of its value. About as amazing is the second-place car, the Volkswagen Passat, which drops by 50.7 percent in value. Yikes.

Coming in third is the Mercedes-Benz E-Class. I know, try to act shocked, because it lost 49.9 percent of its value. The BMW 3 Series was right behind at 49.8 percent. A fairly surprising reveal was the Ford Taurus in the fifth position with a 49.7 percent drop. The Chrysler 200 was next at 48.4 percent, then the Volkswagen Jetta at 48.1 percent. The Audi A3, Cadillac SRX, and Buick Enclave rounded out the list at 47.9 percent, 47.2 percent, and 46.8 percent, respectively.

It shouldn’t shock anyone that luxury and near-luxury vehicles crowd the list, particularly of the German persuasion. Anyone who’s replaced several emissions sensors in just one year’s time after enjoying the privilege of owning a Teutonic automobile understands exactly why. But, you can pick one of these fine driving machines for cheap, if you like the risk.