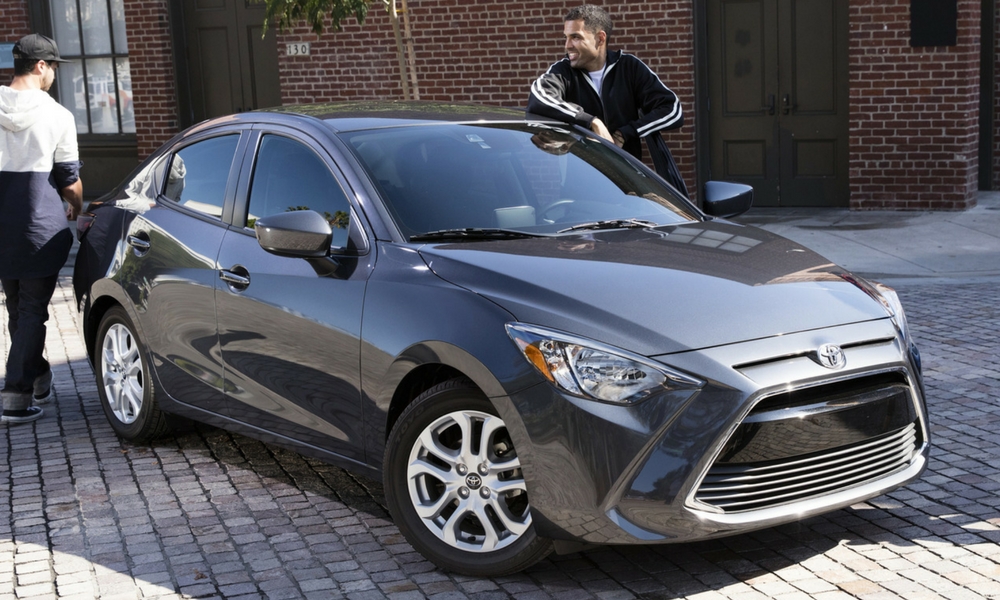 Sorry if this is a shock to you, but Toyota and Mazda could merge, or at least enter an alliance like Nissan and Renault. The rumor of such a move has been floating around for at least a couple of years, but it’s flaring up again.

The fact is Japanese automakers are facing more competition than ever, thanks in part to automakers from China and Korea. They’re bulking up, with Nissan and Toyota gobbling up some smaller players. Mazda likely is the next target, because it’s just not that big.

Quite a few ties exist between the two automakers. For example, the Toyota Yaris iA is a rebadged Mazda2. You probably didn’t know that, because most people don’t pay attention to such little cars. A bigger news item from last night is that both companies will build a new factory in Alabama, where electric vehicles will roll off the production line.

The big benefit Mazda gets by linking up with Toyota is access to electrification tech. That stuff’s expensive, and the smaller automakers are having trouble affording the investment. In fact, Mazda’s been pouring resources into making internal combustion engines more efficient, angering electric car fanboys.

Just for the record, a similar rumor about Toyota linking up with Subaru has been floating around as well. Considering Subaru’s parent company Fuji Heavy Industries tightened its grip on the automaker not that long ago, don’t expect that linkup to happen anytime soon.

Continue Reading
You may also like...
Related Topics:Mazda, Toyota