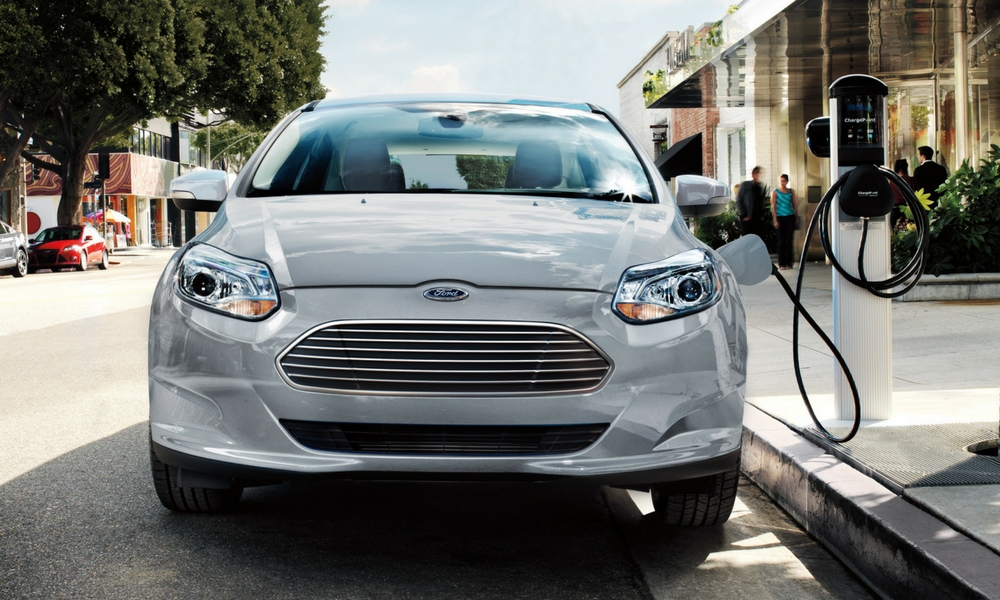 Like Volvo and a growing number of automakers, Ford is moving forward with a risky electrification plan. I say risky, but perhaps even more dangerous would be to not create one, considering the climate of the industry.

Instead of swearing off internal combustion engines in a few short years, the Blue Oval is going to wean itself off. Jim Hackett, the new CEO, announced the company will invest $11 billion by 2022 in electrification.

By 2022, Ford says it will have 40 hybrid and all-electric vehicles. That’s a global figure, with likely a big chunk of those being offered only in China. The government there is big on getting rid of everything but electrics, which makes sense if you’ve ever hung out in any of the big cities there.

Out of the 40 electrified vehicles due by 2022, 16 will be purely electric. That means the rest will be hybrids of some sort, like the upcoming F-150 plug-in. Hackett said a fair amount of the new electrified models will be versions of already popular vehicles. That’s a solid plan, because the last thing we need is more cars like the C-Max.

To pay for all this, Ford will move money away from developing and even producing sedans, because nobody seems to want those these days. It will also siphon cash off what it would normally spend on new internal combustion engines. Yes, things just got real.