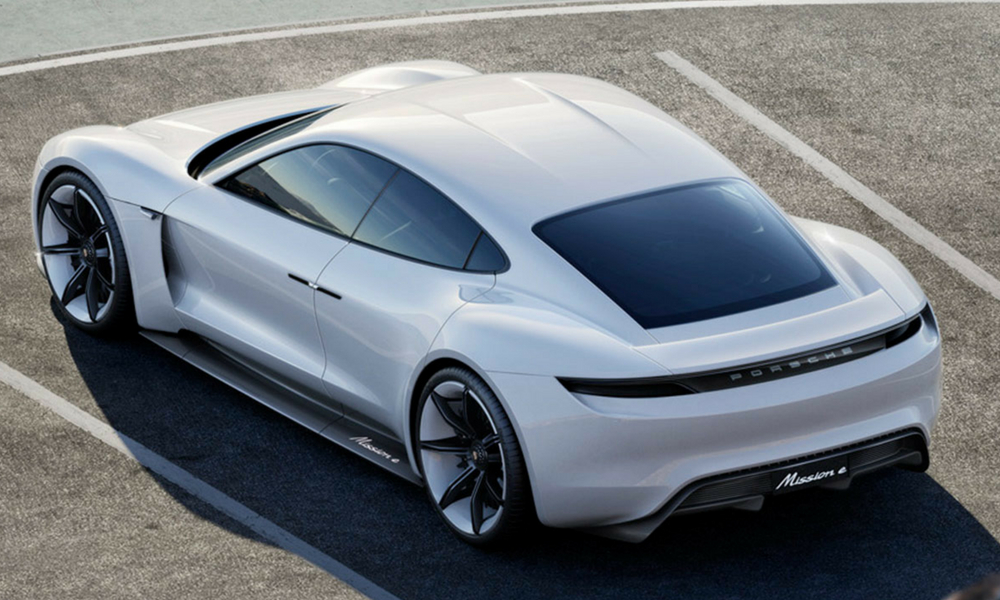 While it won’t have an internal combustion engine, the all-electric Porsche Taycan will be available in a Turbo model. At first that seems like an odd decision on Porsche’s part, but it’s really not.

First, Tesla uses the Supercharger name for its rapid vehicle chargers. That word also is associated with a forced induction method. Some people thought it was a mistake by the electric automaker, but the move has gone quite well. Such word appropriations seem to help calm some people down about using EVs, funny enough, so why shouldn’t Porsche leverage that?

The second reason why this move makes sense is it lines up with other Porsche model lineups. The German automaker has confirmed when the Taycan launches it will be available in Taycan, Taycan 4S, and Taycan Turbo variants.

Alex Roy, a well-known automotive journalist, first uncovered this funny tidbit recently. He also claimed the base model will start in the low $90,000s, the 4S will run in the high $90,000s, and the Turbo will go for over $130,000. For now, Porsche won’t confirm anything, but Roy is an excellent source so there’s reason to believe this will be true.