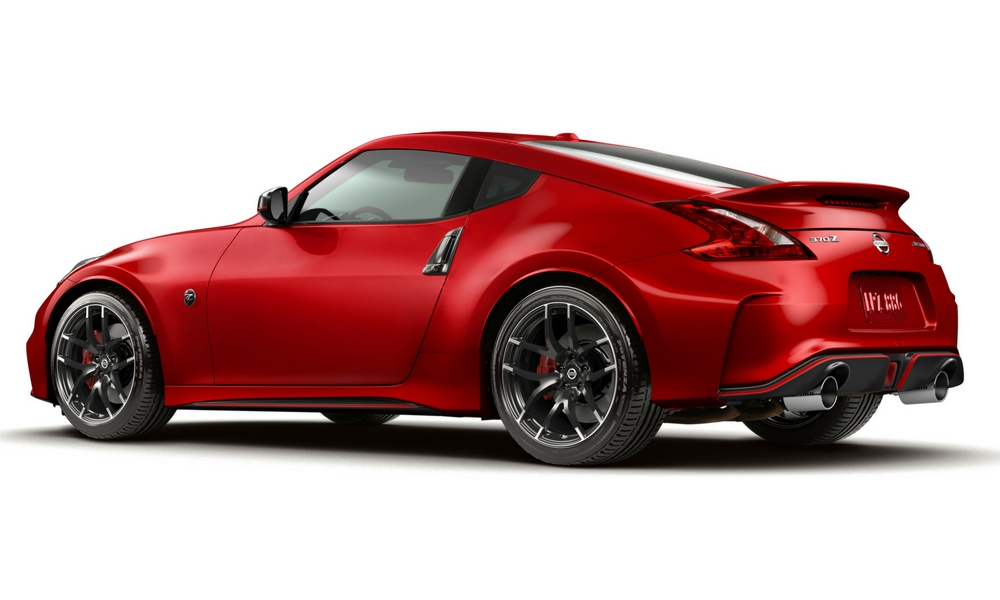 Nissan has been dropping hints for some time that the 370Z would be the last Z car ever made. That didn’t make enthusiasts happy, but falling sales and the surge of interest in crossovers pretty much ensured the sports car’s fate. Suddenly that’s changed.

Credit the surging world economy, or the fact that some people might be getting sick of crossovers. Perhaps some people in Nissan still have a soul, or they care about a little thing called legacy. Whatever the reason, Philippe Klein, Nissan chief planning officer, told Automotive News recently that all the news about the Z cars dying off have been just one big misunderstanding.

You know what they call it when one person says everyone else misinterpreted what they said? Poor communication, Nissan, but whatever.

Klein said a replacement for the aged 370Z is in the works. The challenge, of course, is fewer people want a two-seater vehicle of any type. Does that mean Nissan should make it a 2+2? There’s still no real market for those.

In the past, Nissan has toyed with the idea of making a Z crossover. If that’s the replacement, it’ll be the biggest joke since… the Mitsubishi Eclipse Cross. Just remember, Nissan controls Mitsubishi, so is that an indication of things to come?