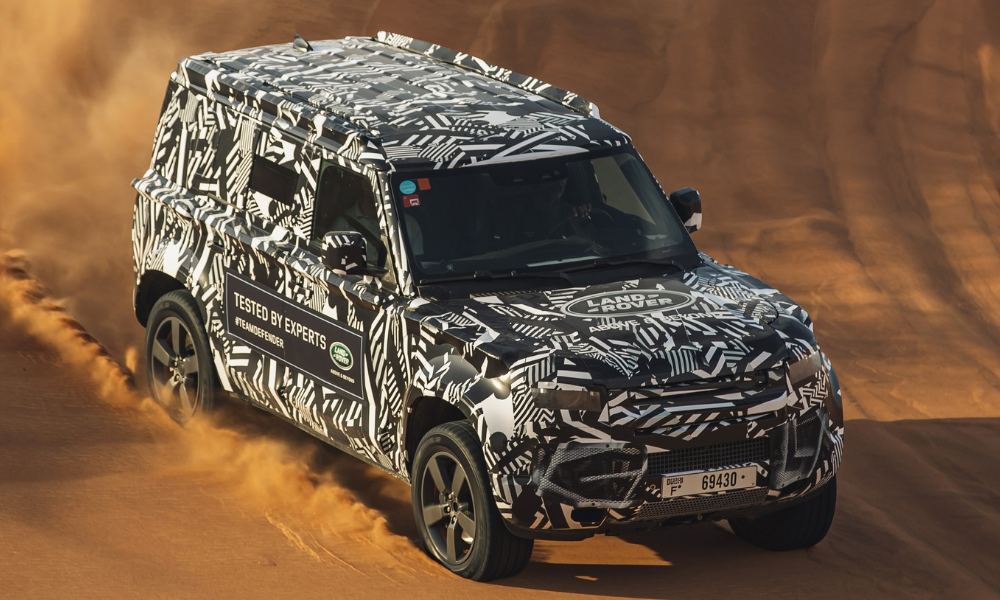 Similar to what GM did with the C8 Corvette, Land Rover is doing its own buildup to the reveal of the new Defender. It’s been showing off camouflaged prototypes traversing all kinds of terrain, because that’s what the SUV is marketed to do, despite many of them being destined to idle forever in Starbucks drive-throughs.

Anyway, this time Land Rover took prototypes to Dubai to play on the sand dunes. It was a great opportunity for dramatic photos of sand whipping up from the tires, but the demonstration also showed the new Defender can handle some of the trickier off-roading conditions you might encounter, at least in the hands of experienced professionals. 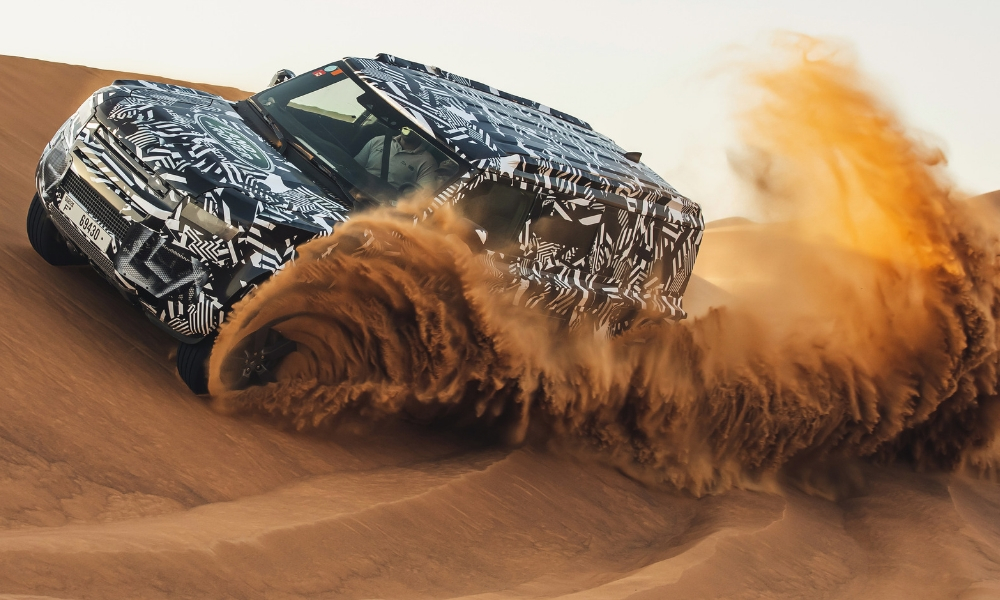 The other part of the PR stunt was to take the Defender on the famous Jebel Jais highway. The road travels up the tallest mountain in the United Arab Emirates, so there are plenty of tight turns. As you might know, Defenders of old weren’t so great to drive on pavement, so this was done to prove that the off-roader behaves well in the city. Again, this is important since most people will almost exclusively use their Defender on paved roads and nowhere else.

Land Rover is being coy about when the new Defender will officially debut, only saying it will be later this year. Most think it will be this September during the Frankfurt Motor Show, and that’s as good of a guess as any.