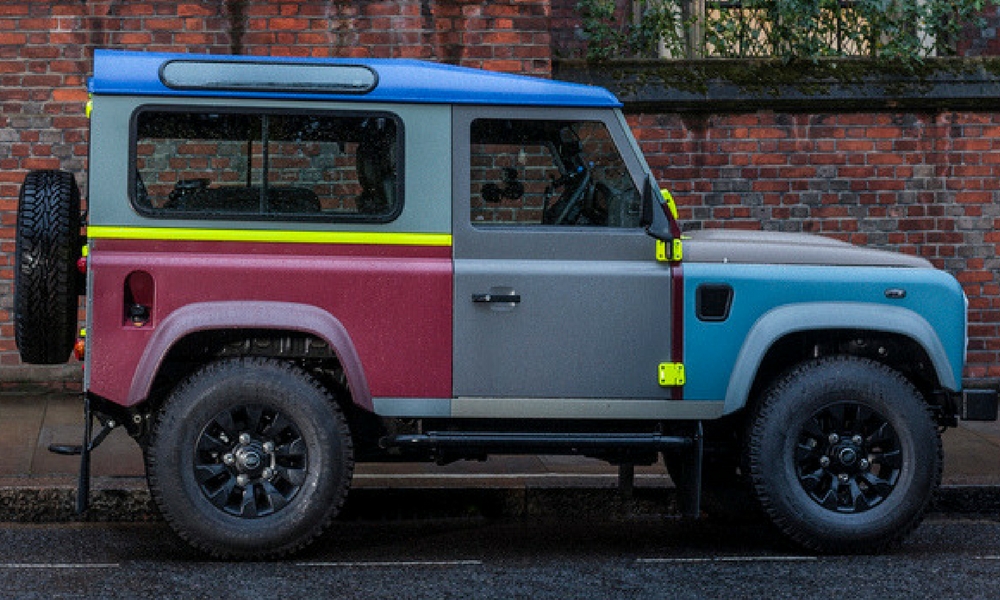 A new, modern Land Rover Defender is coming, and it will hit the United States. Speculation about the off-roader has been high, and we finally have some solid info. The following comes from an interview Automotive News did with Gerry McGovern, a Land Rover designer.

First, the Defender will use the same aluminum platform as the Discovery, which shouldn’t shock anyone. Overall, the look will be boxy to an extent, but with plenty of modern flair. Any change will anger the purists, so it looks like Land Rover won’t try to win them over.

Among the styling differences with the original will be boxier fenders, contrasting with some body curves and strong lines. Considering how the rest of the modern Land Rover model lineup has turned out, the new Defender should be an attractive, muscular-looking SUV.

And just like other Land Rovers, the Defender won’t be just one model. It will have several variants. One of those could be a two-door convertible, making it a direct threat to the Jeep Wrangler. Land Rover is toying with a seven-seat version, too.

Despite having a unibody construction. McGovern claims the new Defender will be highly capable on trails. Anything less would be an insult to the storied name, but we’ll see.

We’ll have solid answers once the new Defender breaks cover late in 2018 or early in 2019.