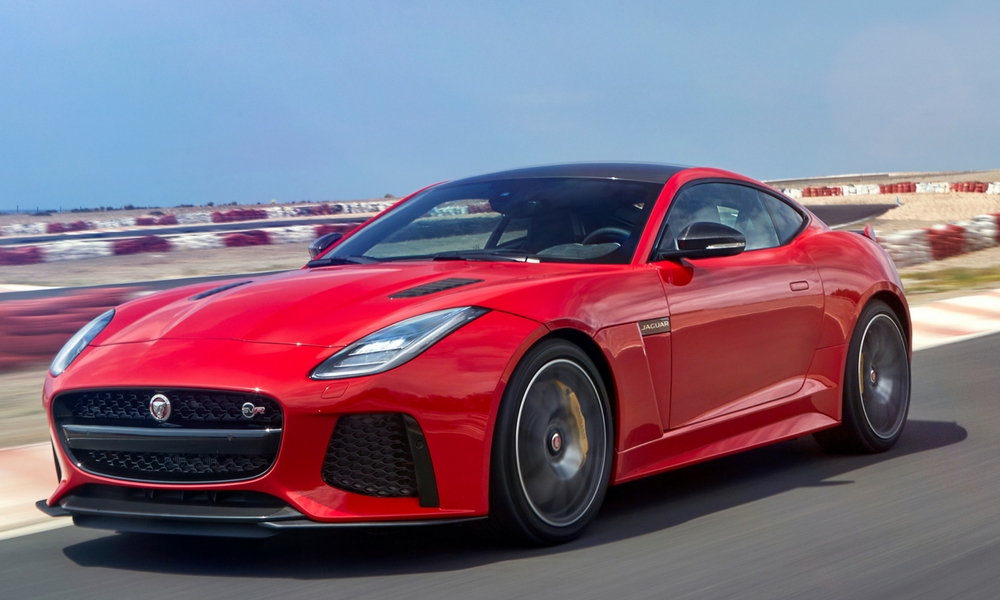 Some pretty bold claims about the next generation of the Jaguar F-Type are being made by British publication CAR magazine. If true, the car will undergo a huge transformation, including using the heart of a BMW.

Yes, the Jaguar F-Type supposedly will use a Bimmer powerplant, like fellow British automaker Aston Martin tapping Mercedes-AMG to supply engines for the new Vantage and DB11. At least CAR says it will be the 4.4-liter twin-turbo V-8 from the Bavarians, which is used in the new M5, and not the turbo three-cylinder. The report goes on to say the engine will pump out 560 horsepower, even though the BMW M5 has 600 horsepower on tap.

What’s more, reportedly the next-gen F-Type, which launches for the 2020 model year, will become a 2+2. That means the car will grow beyond the dimensions of the current two-seater, making it more of a direct rival to the Porsche 911. The backseat is quite important for when you need to put your Crate and Barrel purchases somewhere in your high-powered car. Despite growing significantly in size, innovative engineering and design will result in a lower curb weight.

Is this all just wild speculation or will the Jaguar F-Type change fundamentally?