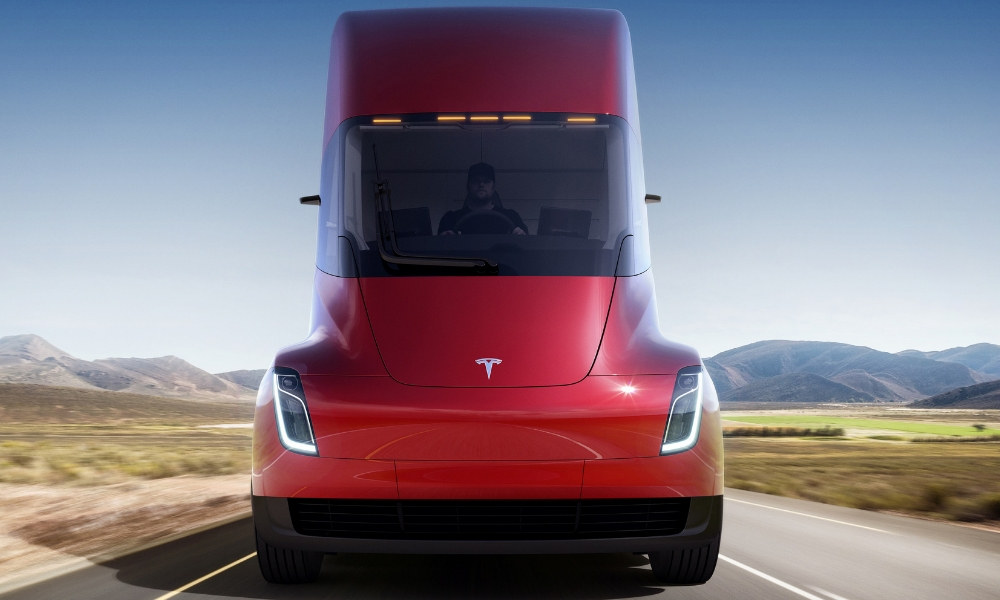 Tesla is largely recognized as one of the main innovators for the auto industry these days. To maintain that reputation, the California automaker has to constantly dream up new ways to push the envelope. According to Teslarati.com, that soon will involve an automatic tire inflation system.

Anyone who’s big into off-roading can immediately see how such a system would be helpful. Regularly, drivers might inflate their tires once a month, so having an automatic inflation system onboard your vehicle would be somewhat silly. But when you’re going to drive on soft trail surfaces like mud or sand, deflating your tires helps greatly with traction.

This info is coming from a recent patent application, called “Automatic Tire Inflation System with Thru-Hub Air Feed.” To be clear, automakers and other companies file all kinds of patents they never take to market. It can be a strategy to throw the competition off or block other companies from doing certain things. So this application doesn’t necessarily mean such a system is coming for sure.

In the patent application, this system is shown on a Tesla Semi. With the Model Y and a future pickup in the works, an automatic tire inflation system could make them tempting for off-roaders.