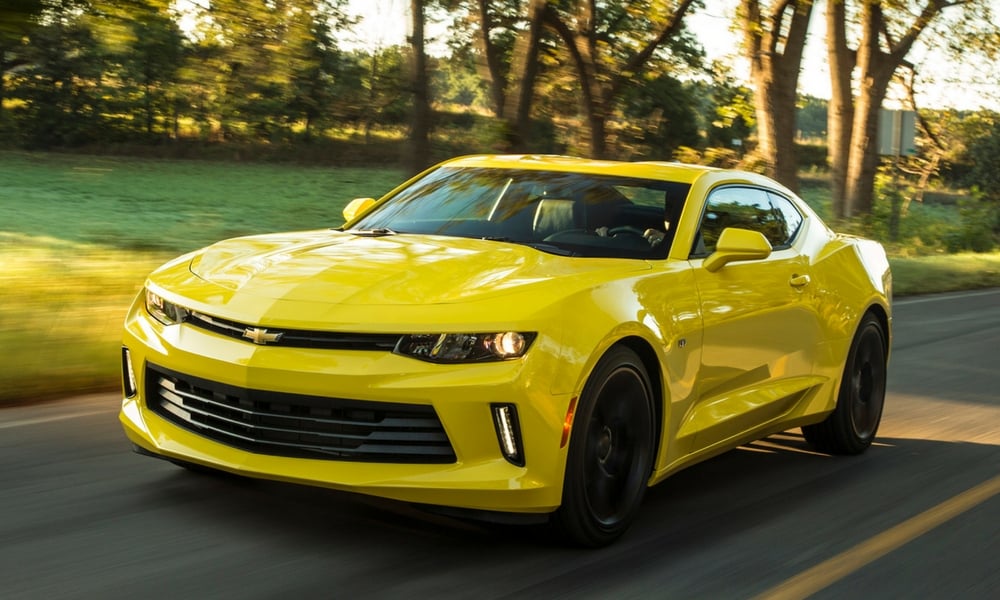 As Ford hints at electrifying the Mustang, Chevy is now dipping its toes into the water with a possible hybrid Camaro. This isn’t pure rumor, if you’re to believe a discussion thread on the Camaro6 forum.

One user called USAFS197, who claims to drive a 2018 Camaro SS 1LE, posted the screenshot of a survey Chevrolet allegedly sent to him. It’s allegedly, because GM won’t comment on what you’re about to read.

The survey asks if the Camaro driver would be interested in a 2.0-liter turbocharged engine combined with a hybrid system for 365 horsepower and 30 mpg combined, plus a 0-60 time of 4.4 seconds, at a $4,000 price increase over the turbo 2.7-liter setup. Also included in the survey was a hybrid version of the 6.2-liter V-8, which would push out a monstrous 545 horsepower and get 24 mpg combined. The 0-60 time would apparently be just 3.7 seconds, or 0.3 seconds quicker than the current 6.2-liter V-8 can propel the car to that speed.

Of course, automakers ask questions in surveys and otherwise gauge interest in different options, but might decide to go in a different direction. In other words, even if this survey is legitimate (and it might be) that doesn’t mean a hybrid Camaro will look like either of these options. With more cars incorporating electrification in one way or another, it’s only a matter of time before the Camaro makes the jump.