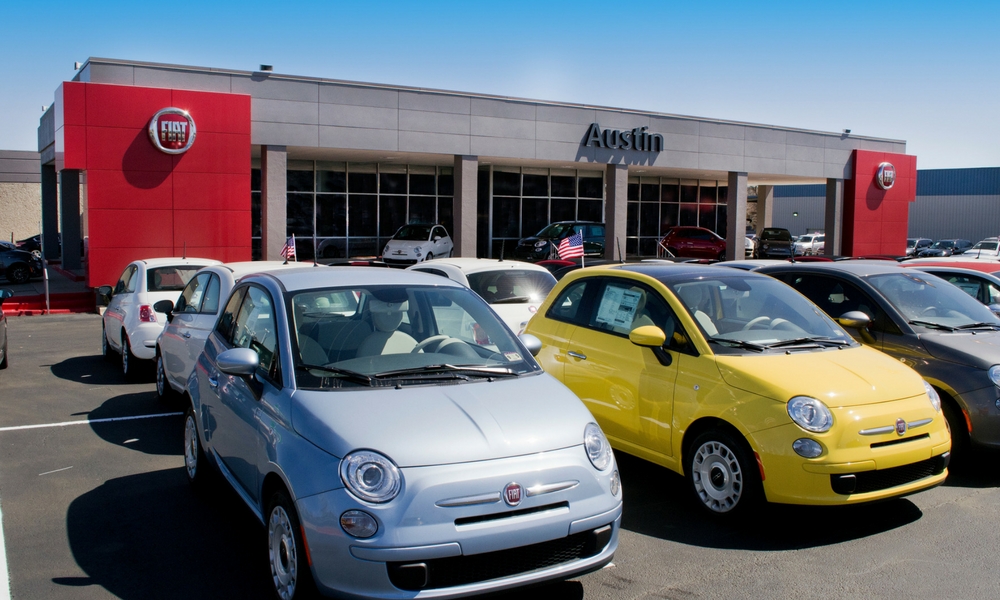 For the first time in 11 years, Fiat Chrysler Automobiles outsold rival Ford. Thanks to a big uplift with strong Ram and Jeep demand, FCA saw a 15 percent increase in U.S. sales for September. When the dust settled, the company delivered 199,819 vehicles. Ford delivered 197,404 vehicles.

In a move that hasn’t surprised the Mopar faithful, Ford made excuses for the defeat. The primary excuse was hurricanes. Yep, Automotive News got that interesting tidbit from Ford brass. After Hurricane Harvey last year car sales surged. That, in turn, caused a sales slowdown. Then Hurricane Florence put a crimp in Ford’s sales. Apparently, those weren’t factors for FCA, though.

Another Ford executive tried to play off the defeat like it was nothing, noting that Ford has beat GM in sales and hasn’t made a big deal about it. That’s the sort of thing losers say, but whatever.

An analyst from Cox Automotive told The Detroit News that he believes the sales slowdown is fueled by Ford moving away from cars. It’s common sense that when you greatly reduce your vehicle offerings, people will start looking at the competition. Ford might want to start making a list of excuses for why FCA keeps beating it out in monthly and maybe even quarterly sales figures. After all, there are only so many hurricanes.