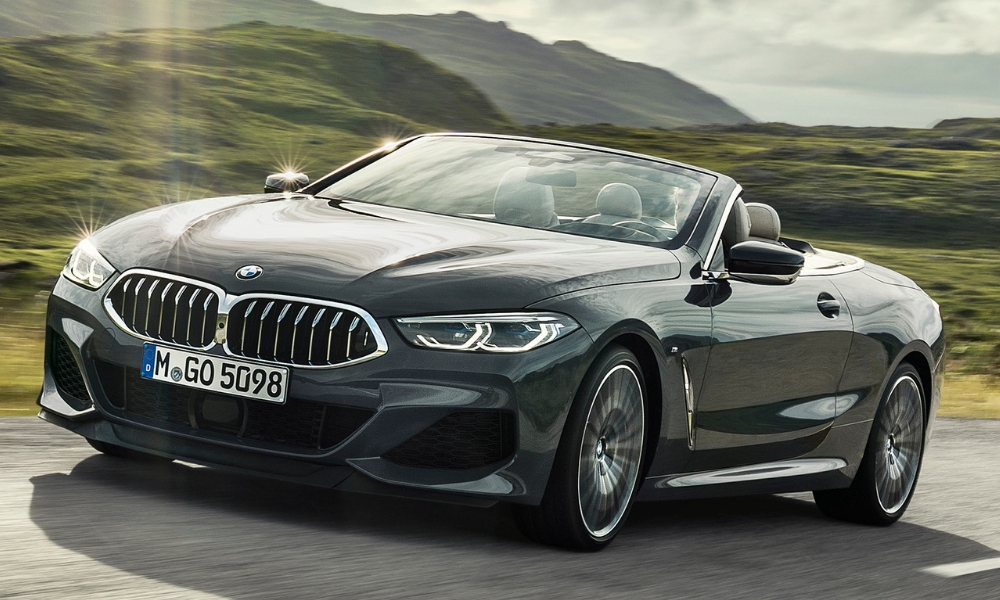 Up until now, BMW has never dared to chop the top off an 8 Series. It finally got bold, or maybe wise, enough to create the M850i xDrive Convertible, which was just barely revealed. The chopped top looks good on such a sleek machine, and BMW even avoided adding too many unnecessary design flourishes.

Nestled under that long hood is an updated version of the 4.4-liter turbocharged 8-cylinder engine. It puts 523 horsepower on tap and a nice 553 lb.-ft. of torque. Of course, the xDrive system has been optimized to keep wheelspin to a minimum, because shredding tires is too much fun for BMW. At least the convertible goes 0-60 in 3.9 seconds, but that’s a decrease of 0.3 seconds versus the coupe version of the car. 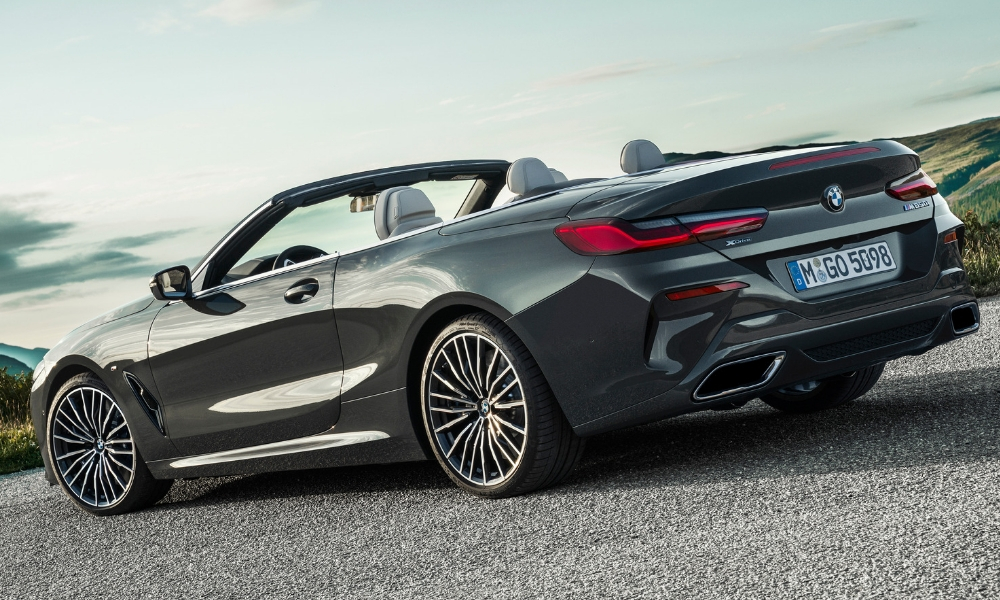 Also included is a whole array of M Performance parts, each with a nice M logo on them, just so everyone will know you have a really special Bimmer. This has become an all-too-common practice by BMW these days.

Get ready to pony up the big bucks for the BMW M850i xDrive Convertible when it arrives at dealerships this December, just in time to slap a humongous bow on it. MSRP will be set at $121,400, which is almost $10,000 more than the M850i Coupe.