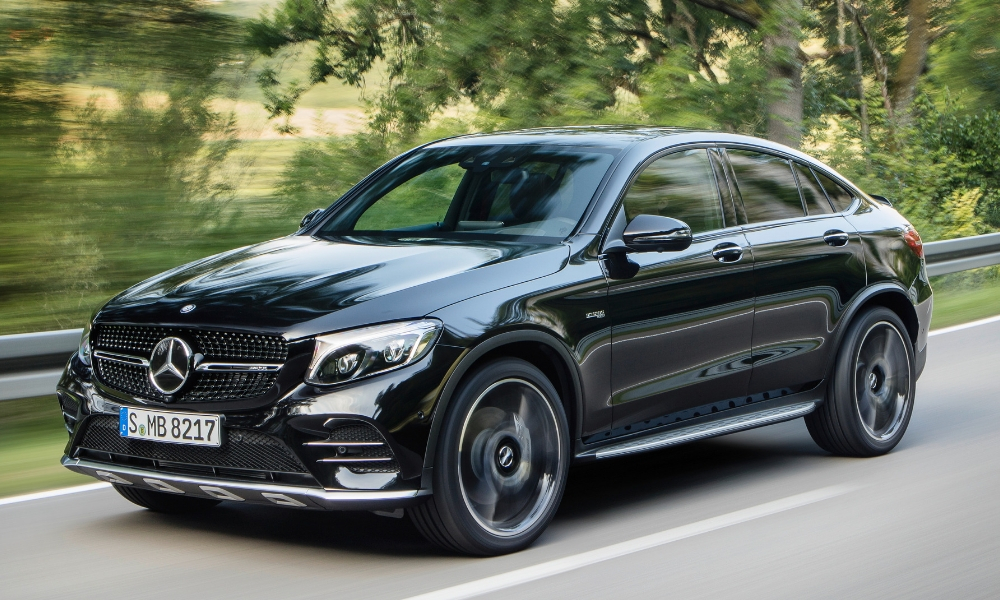 Perhaps the king of creating as many variations of models, Mercedes-Benz is now threatening to cut some of the fat. Apparently not everyone is wild about trying to figure out all the variants the brand offers. It’s almost like people get confused, give up, then turn to BMW for even more confusion.

If you look right now, Mercedes-Benz has over 24 different models on the market right now. Among these are the extremely ridiculous and hot “four-door coupe” SUVs. Sadly, their popularity likely means such monstrosities won’t get the ax.

Dr. Z, or Dieter Zetsche, the chairman of Mercedes-Benz, spoke with Top Gear about this problem. His successor then went on to tell automotive journalists in Paris that he’s not going to hesitate killing off slow-selling models. He went on to specifically talk about SUVs.

Mercedes-Benz leadership isn’t looking to start slashing models right away. The new chairman is talking about seeing how things play out over the coming years, making the culling sound like it will play out over the next decade. While everyone’s placing bets on what won’t make the cut, plenty could change in that timeframe.

Continue Reading
You may also like...
Related Topics:Featured, Mercedes-Benz